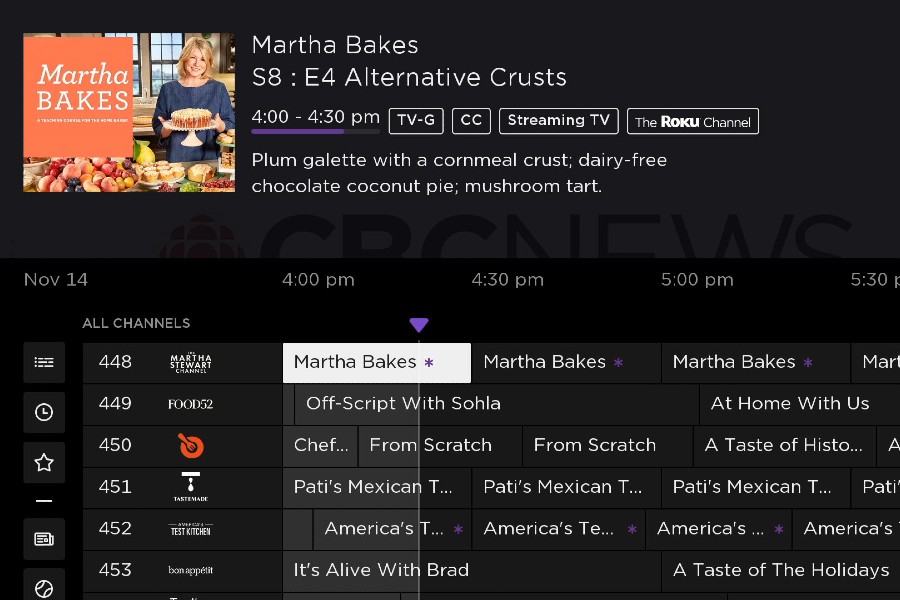 Roku’s ad-supported The Roku Channel is expanding its linear TV lineup to more than 350 channels across myriad genres, including news, sports, kids and family, lifestyle, and Spanish-language entertainment, among others.

New channels include Spanish-language local news programming from NBCUniversal Telemundo; live shopping programming from QVC and HSN; genre-specific programming from AMC Networks on the AMC Showcase Channel, which will feature series such as “Mad Men” and “The Walking Dead,” among others.

“We always strive to bring our users more ways to watch in-demand content,” Ashley Hovey, head of The Roku Channel, AVOD, said in a statement. “This launch welcomes new programming from a variety of genres, including news and sports, and dedicated channels from beloved personalities and iconic series.”

·      All Real: From Banijay Rights, this U.S. reality-based channel is set to feature several nostalgic hit U.S. reality shows from the noughties.

·      AMC Showcase: The dramas you know. The stories you’ll love. All AMC all the time.

·      AMC Thrillers: Get your adrenaline pumping with heart-pounding action that will have you on the edge of your seat.

·      At Home with Family Handyman: Hands-on inspiration for making your house a home.

·      Fear Factor: From Banijay Rights, “Fear Factor” is a true test of stamina and guile for those willing to put their body on the line for $50,000.

·      FilmRise Food: Satisfy your appetite for cooking competitions with hit series “Hell’s Kitchen” and “Iron Chef” during every meal of the day.

·      Great British Baking Show: A talented batch of amateur bakers face off in a 10-week competition, in hopes of being named the U.K.’s best.

·      HBCU-Go Sports: A cultural lifestyle destination and leading sports media provider for the nation’s 105 Historically Black Colleges and Universities (HBCUs) across all sports, including football, basketball, volleyball, and Olympic sports. HBCU-Go embraces and represents the voice of Black excellence every day of the year, offering viewers the best in live sports, original series, documentaries, films, and comedy.

·      Jamie Oliver: Global cooking sensation Jamie Oliver is cooking up his own 24/7 channel, bringing his simple, quick, and no-fuss recipes to an entirely new audience, inspiring and exciting a new generation of amateur home cooks.

·      Perfect Game TV: Perfect Game TV is the world’s leading amateur baseball and softball platform featuring the game’s most talented players including an alumni roster of over 1,846 MLB players and 13,889 MLB Draft Selections.

·      Places & Spaces: There’s no place like home, and no channel embraces the interiors, exteriors, and everything in between quite like this. We’re the heart of home.

·      The Biggest Loser: From Banijay Rights, the contestants move to the Biggest Loser ranch to begin a journey to reverse the effects of unhealthy living.

·      The Walking Dead Universe: Join Daryl, the Clarks, and others from the world of “The Walking Dead.” Enjoy cast interviews, BTS moments, and more!