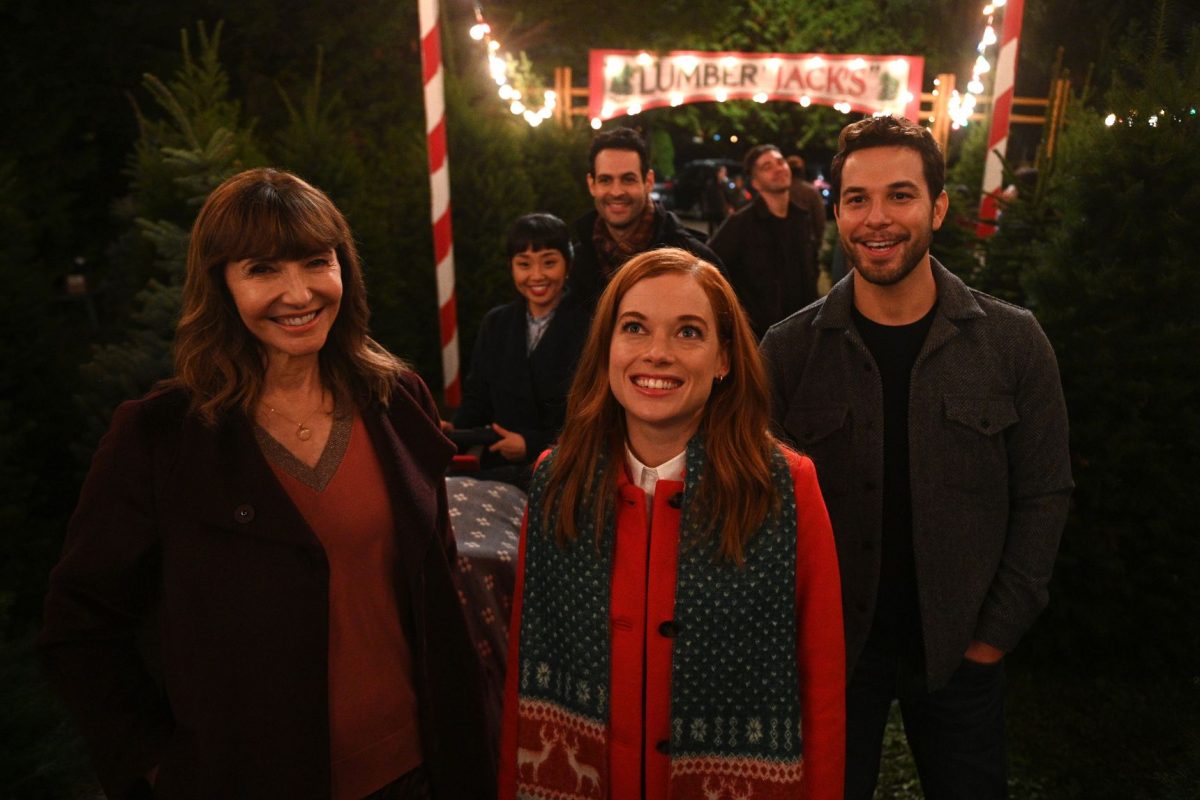 Roku’s move into original content distribution is moving beyond the shuttered Quibi vault. The co-founder (with Netflix) of the subscription streaming video market reportedly is set to distribute upwards of 50 original shows and movies in the next two years.

The company known for its streaming media devices linking the television to the internet, in addition to branded TVs, soundbars and The Roku Channel, will release its first feature film, Zoey’s Extraordinary Christmas, on Dec 1.

Roku ended its most-recent fiscal period with 56.4 million active accounts, which was up 23% from the previous-year period. Streaming hours increased 21% to 18 billion. The company has about 155 million people using its CE devices.

Indeed, while demand is high, production costs delivering original content to eyeballs doesn’t have to be. Roku reportedly plans to spend from $250,000 for unscripted episodic programming, and at least double that for scripted content. Those figures pale in comparison to what rivals Netflix, Amazon Studios and WarnerMedia spend on streaming content.

“The average TV household watches seven, eight hours of TV, so there’s a lot more TV viewing for us to capture, and free is a great way to capture it,” Holmes said.

Free content may also be a way to appease investors. Roku’s stock has been on a downward slide for the past 90 days following lower company projections for video ad revenue going forward. Shares plummeted more than 11% Nov. 17, and down about 50% from a 52-week high in July.

Guggenheim analyst Michael Morris in a Nov. 18 note contended Roku is currently riding a “perfect storm of negativity,” but should rebound in 2022 as supply change issues diminish. Regardless, Roku is marketing a $15 streaming media device at Walmart on Black Friday, in addition to discounts on third-party streaming services and Redbox digital movie transactions.

“Roku is positioned to regain its swagger in 2022 … as international expansion has more opportunity for traction, and key streaming growth events happen,” Morris wrote.