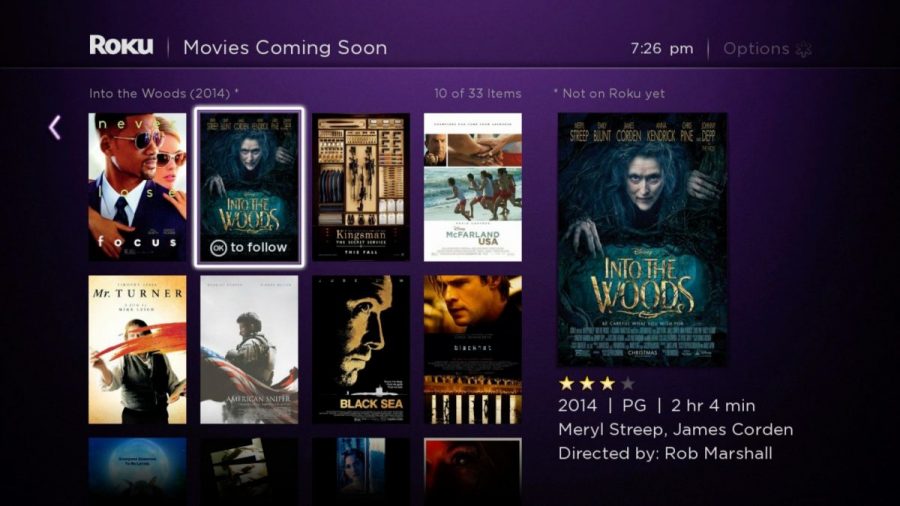 Roku crushed fourth-quarter and fiscal-year results for the period ended Dec. 31, 2020, as consumers increasingly seek over-the-top video entertainment in the home during the pandemic.

The SVOD market co-founder Feb. 18 said it added 14.3 million incremental active accounts in 2020 to reach 51.2 million at year end. That’s up 39% from 36.9 million accounts in the previous-year period. Streaming hours increased by 20.9 billion hours to a record 58.7 billion. The previous year, 38% of all smart-TVs sold in the United States were Roku models, with CE manufacturer’s branded operating system the No. 1 smart TV operating system in the U.S.

For the full-year, streaming player unit sales grew 28%, resulting in device revenue increasing 32% from 2019. Player sales were especially strong in Q2 and Q3 due in part to consumers spending more time at home due to the coronavirus pandemic. Q4 player revenue growth rate was more aligned with the period before the pandemic.

The company said its branded AVOD platform, The Roku Channel, drew 63 million users in Q4, up more than 100% from the previous-year period. Since acquiring global content streaming rights to shuttered SVOD service Quibi, Roku plans to begin rolling out content on the AVOD platform later this month.

“TV streaming is a global phenomenon and in 2020 Roku continued to successfully expand beyond our domestic market using the same business model, capabilities and products that have worked so well for us in the U.S.,” Founder/CEO Anthony Wood and CFO Steve Louden wrote in the shareholder newsletter.