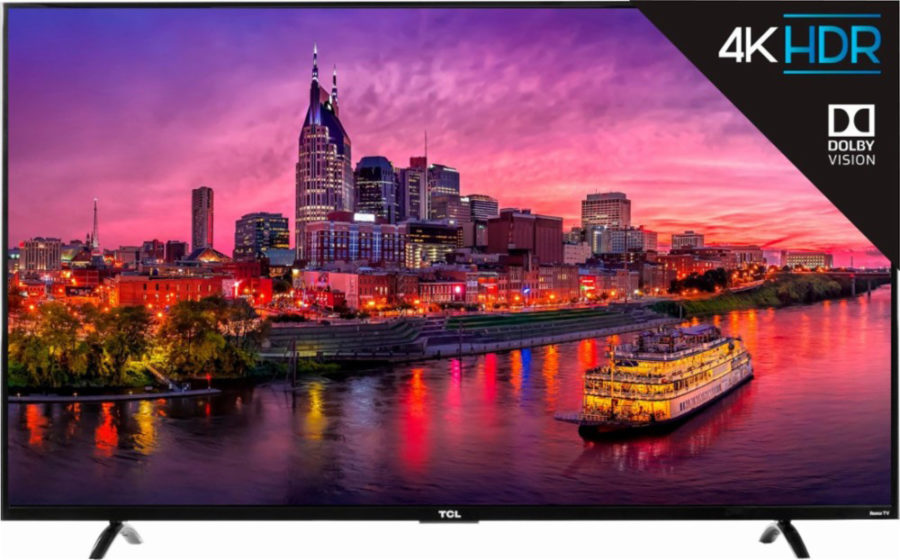 Roku, which helped create the SVOD market with a branded Netflix player in 2008, had been including its software in Best Buy’s Insignia TVs.

Now, Best Buy is planning to bow 10 4K UHD televisions with Amazon’s Fire TV Edition, including units from Toshiba. And Best Buy for the first time will sell Chinese-made Insignia TVs on Amazon.com.

“Roku TVs are available at Best Buy and across all the other major retailers, making it easy for consumers to choose from dozens of Roku TV models,” said Tricia Mifsud, VP of communications, said in a statement to The Wall Street Journal.

The share price drop is likely temporary considering Roku’s stock gained 9% April 17 following Netflix’s record Q1 fiscal results. A majority of domestic subscribers to the SVOD behemoth do so via a Roku device and/or app.