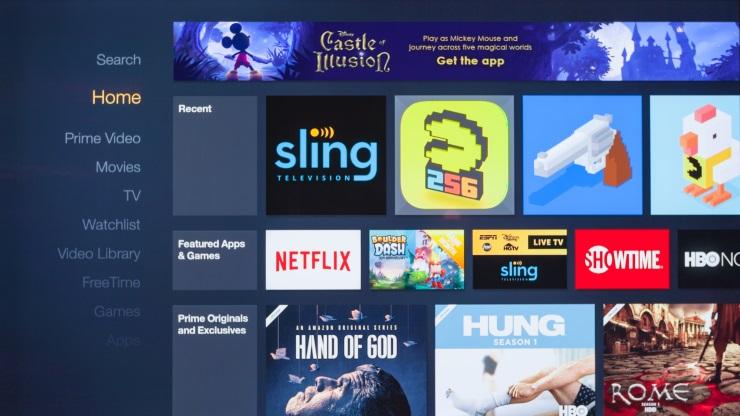 If true, the news is significant for Roku, which operates The Roku Channel AVOD service – the fifth most-popular app on the Roku platform. 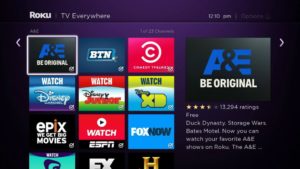 BusinessInsider and Chedder, citing sources familiar with the situation, said Amazon has been seeking bigger advertising commitments from marketers for the expansion.

Advertisers spent more than $7 billion on digital spots in 2018, according to eMarketer. Fire TV reportedly has 30 million active registered accounts compared to 27 million for Roku.

The reports say Amazon has been asking for ad pricing commitments comparable to what media companies ask for primetime TV upfronts. Marketers reportedly have been reluctant since Amazon has not disclosed the scope of its expanded content offering.