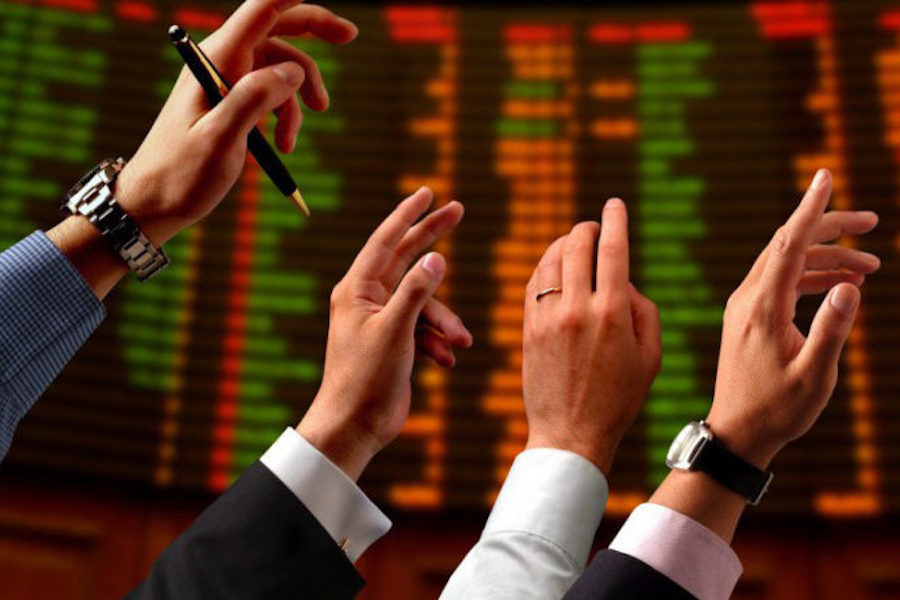 Roku, in a Nov. 19 regulatory disclosure, said it would issue upwards of 1 million shares of Class A common stock — priced at $132.92 per share — to generate working capital.

Prior to the offering, Roku had more than 117 million shares of Class A and Class B common stock outstanding at the end of the most-recent fiscal period.

The Los Gatos, Calif.-based subscription streaming media co-founder (with Netflix) said it would use the net proceeds from the sale of the shares for working capital and general corporate purposes, including sales and marketing activities, research and development activities, general and administrative matters, repayment of debt, other business opportunities, and capital expenditures.

“We may also use a portion of the net proceeds to acquire or invest in businesses, products and technologies that are complementary to our own, although we have no current commitments or agreements with respect to any acquisitions or investments as of the date of this prospectus supplement,” Roku said in the filing.

The company said would also consider investing the stock sale proceeds in investment grade, short-term interest-bearing obligations, such as money-market funds, certificates of deposit, or direct or guaranteed obligations of the United States government, or hold the net proceeds as cash.

The news sent Roku shares down nearly 5% in midday trading.