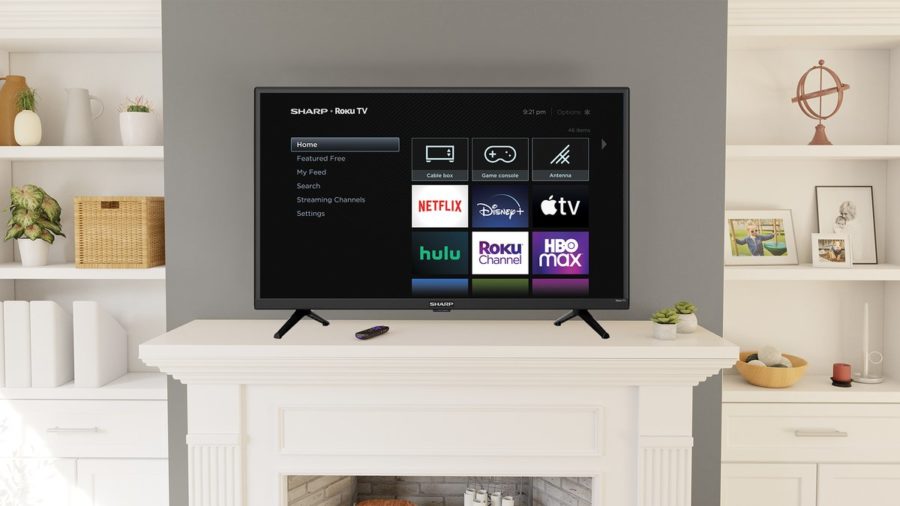 Roku Jan. 3 announced that for the second year in a row, its branded operating system was the No. 1 smart-TV OS sold in the U.S., according to NPD’s Weekly Retail Tracking Service, based on available data from Jan. 3 through Dec. 4.

Additionally, Roku announced a partnership with Sharp to bring Sharp Roku TV models to customers in the U.S. Sharp is leveraging the Roku TV hardware reference design and OS to market a series of HD and 4K UHD TV models in 2022.

Sharp Roku TV models will come integrated with a customizable home screen, compatibility with the three major voice ecosystems and access to thousands of channels, including more than 200 live-TV channels.

“Sharp, like Roku, is an award-winning, household known brand and we look forward to a productive partnership together in the US,” Mustafa Ozgen, GM and SVP of account acquisitions for Roku, said in a statement. “We both firmly believe that the power and ease of use of Roku TV, combined with the Sharp brand promise of ‘simply better living’ makes an appealing combination for customers looking for a great TV experience.”