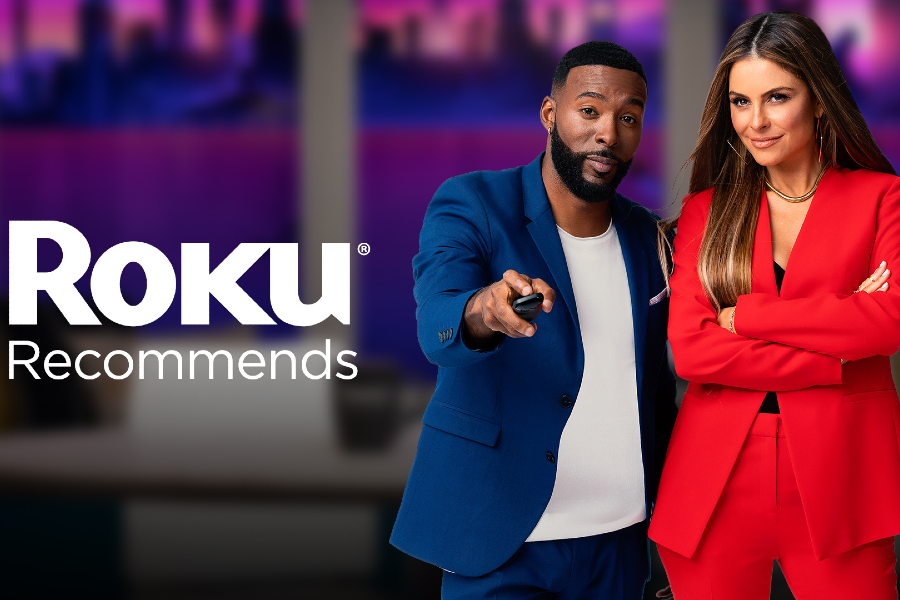 Roku Recommends is a 15-minute weekly entertainment program that uses
exclusive Roku data to highlight best bets and hidden gems across the Roku platform to help streamers discover what to watch on the ad-supported VOD platform. Co-hosts Menounos and Hawkins present the top five titles to stream each week across the thousands of channels on Roku.

“This Upfront season, Roku is creating a better TV storytelling experience to help marketers,” Chris Bruss, head of Roku Brand Studio, said in a statement. “We’re excited to continue to guide streamers on what to watch next and help brands break out of the traditional 30-second ad spot to engage streamers.”