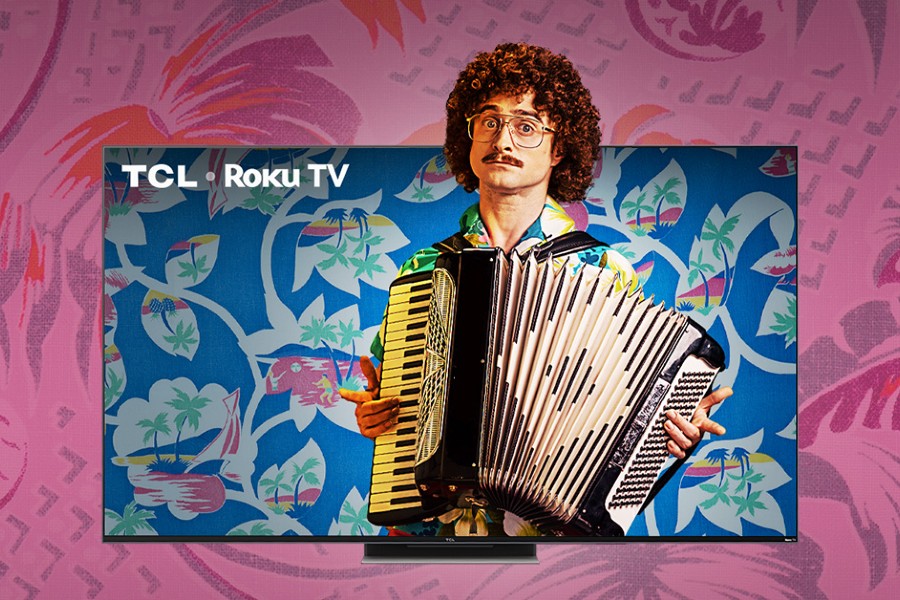 Roku is partnering with T-Mobile to promote the Nov. 4 debut of original movie WEIRD: The Al Yankovic Story, starring Daniel Radcliffe (“Harry Potter” franchise) as the eccentric comedian. The wireless carrier is major advertiser of the movie streaming on The Roku Channel.

The promotion includes rollout of the “WEIRD: The Al Yankovic Story Exclusive Fan Experience” through Nov. 6, enabling viewers access to a behind-the-scenes look with the cast, including Radcliffe, Evan Rachel Wood and Al Yankovic, among others; never-before-seen clips from the movie; and streaming access to music videos from Weird Al, Madonna and other artists from the 1980s.

The promotion also includes a chance to win an accordion from the official production of the movie, plus a 6-series TCL Roku TV, and access to official movie shirts, sweatshirts and hoodies available at Hot Topic.