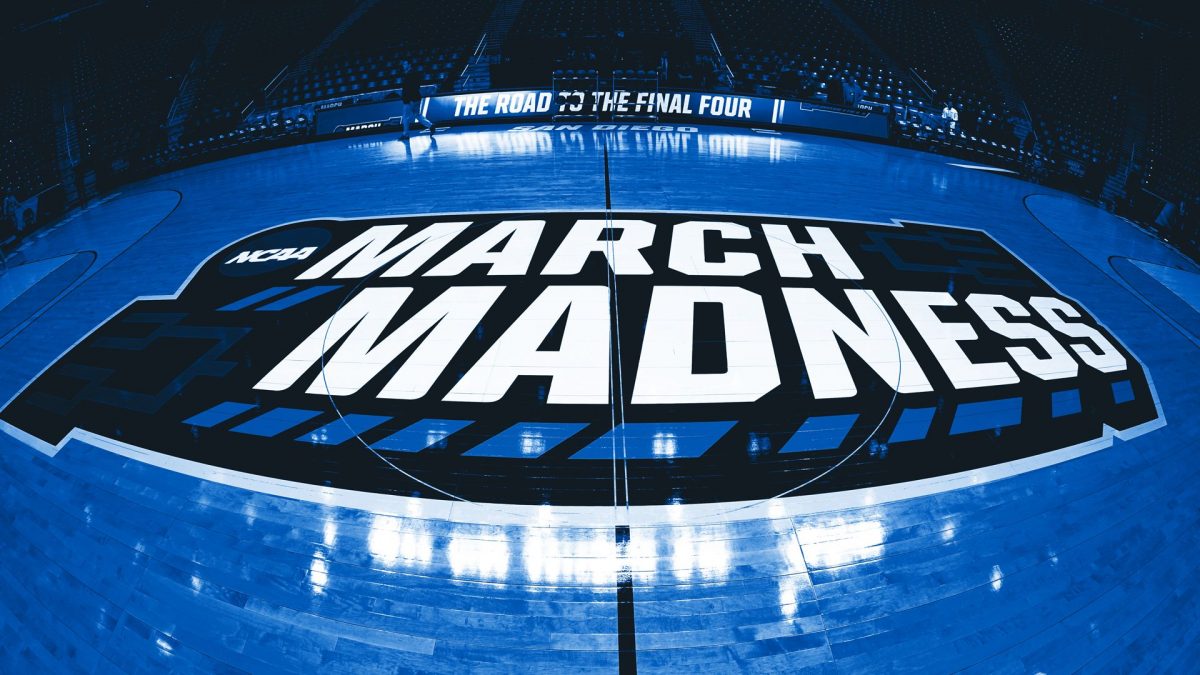 TV Streaming continues to score big during the 2021 NCAA Men’s Basketball Tournament. Nearly 60% traditional linear TV viewers did not return to watch the tournament via traditional TV, while TV streaming reach shot up 88% and hours viewed spiked 89%, compared to 2019, according to new data from Roku.

“After a year without [March Madness], fans were eager to welcome the games back and they did so through TV streaming,” Kristina Shepard, National Brand Team Lead at Roku, said in a statement. “The overwhelming viewership turnout we’re seeing on TV streaming showcases that streaming not only delivers audiences at scale, but it has become the preferred way for fans watch live sport events.”

Indeed, Roku found that 59% of households that watched any of the rounds through the Elite Eight have not watched the tournament on traditional linear TV in 2021.

Users who did watch on linear, watched fewer games. The average traditional linear TV household has watched 6.5 games and 5.1 hours, vs. 6.66 games and 4.5 hours through the 2019 Elite Eight.