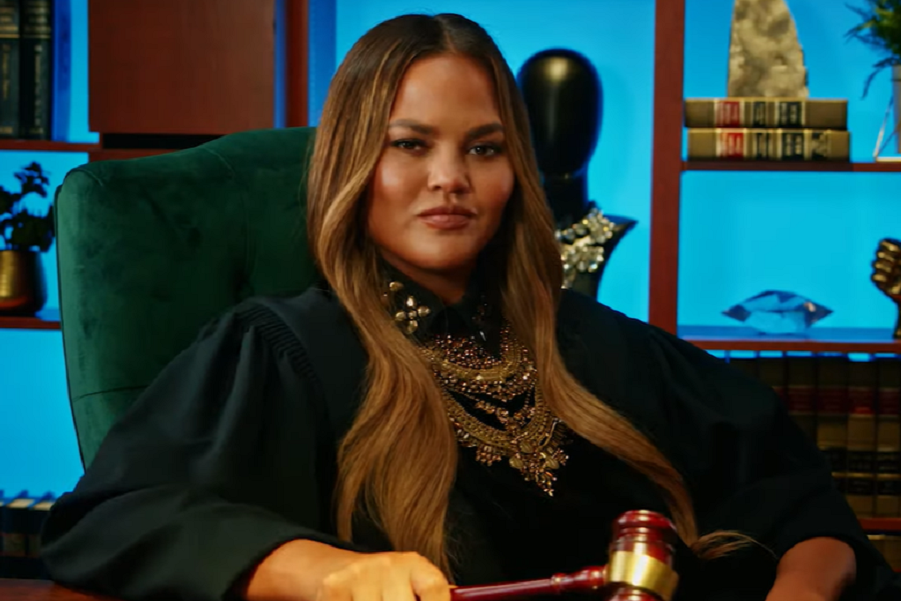 Launched by DreamWorks Animation founder Jeffrey Katzenberg and eBay founder Meg Whitman last April with a $1.75 billion war chest, Quibi targeted millennials seeking original content less than 10 minutes in length on their portable devices, and featuring stars such as Anna Kendrick, Liam Hemsworth and Sophie Turner, among others. The service in October announced it was shutting down after attracting fewer than 1 million subs.

Roku would use programs such as “Most Dangerous Game,” “Dummy,” “Murder House Flip,” “Eye Candy” and “Chrissy’s Court” — the latter two staring Chrissy Teigen, the former Sports Illustrated Swimsuit Issue model — as viewer lures to the Roku Channel, according to The Wall Street Journal, which first reported the potential deal.

Content and money is king to Roku, which remains a major consumer gateway to both subscription and ad-supported third-party video platforms. Roku has sought acquiring rights to content a component of distribution agreements with recent SVOD services such as WarnerMedia’s HBO Max and NBCUniversal’s Peacock. WarnerMedia refused to comply, which contributed to the protracted delay in Max being available on the Roku platform, according to The Journal.