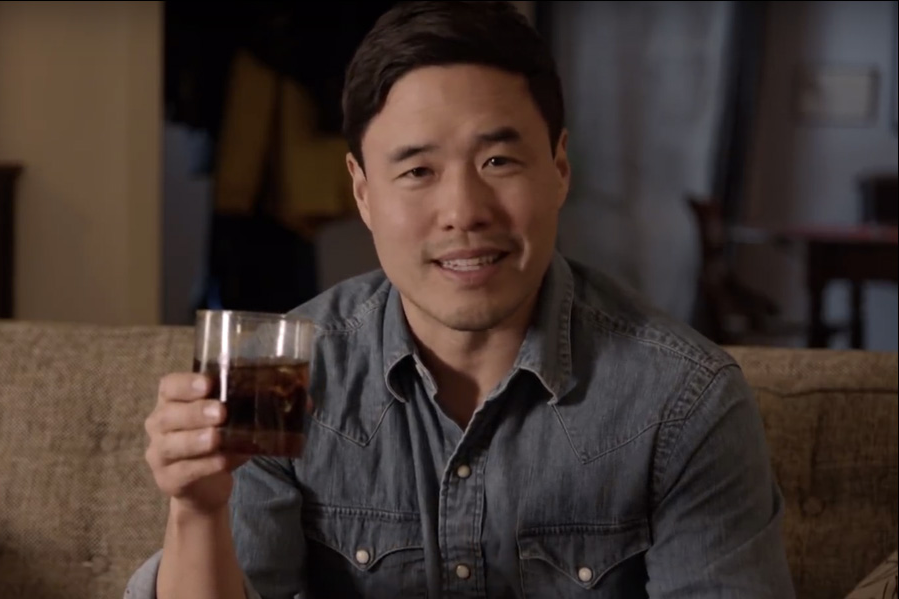 Roku, in collaboration with Maker’s Mark Bourbon, July 14 announced the premiere of “The Show Next Door,” a weekly talk show hosted by Randall Park (“Fresh Off The Boat,” The Interview), who sits down with actors, athletes, and musicians for conversation, games and comedy. The first two episodes of the six-episode series are streaming for free on ad-supported The Roku Channel. 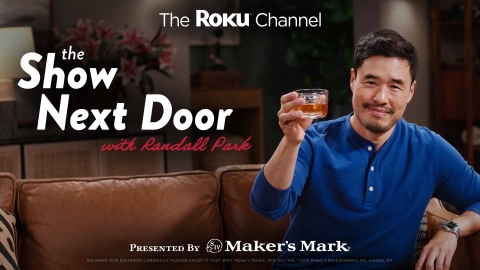 Developed in partnership with Maker’s Mark and the Roku Brand Studio, “The Show Next Door” aims to stream the ambiance of having a quick drink with friends (who are of legal drinking age, of course) in the living room.

Roku launched its Brand Studio in March to help marketers go beyond the traditional 30-second TV ad spot and amplify moments in the marketing calendar, including advertiser-commissioned short- and mid-form TV programs, interactive video ads, and other branded content on The Roku Channel.

Each episode of “The Show Next Door” takes place in Park’s “living room,” and begins with him crafting a favorite cocktail during his opening monologue. Season One guests include Tony Hale, former NFL star Terrell Owens, Fortune Feimster, Jason Mraz, Mark Duplass and Gina Yashere, among others.

“I always wondered what it would be like to host a talk show, and now I know — it’s super fun,” Park said in a statement.

“We turned to the Roku Brand Studio because we want to go beyond the traditional ad experience on the largest screen in the home,” said KK Hall, global senior marketing director for Maker’s Mark.

Brian Toombs, head of content at Roku Brand Studio, said “The Show Next Door” is an example of moving beyond the traditional 30-second ad and creating a “fun and uplifting” comedy so an advertiser reaches streamers
whether they are watching ad-supported or subscription-only content.

The show will be available to stream for free on The Roku Channel and across Marker’s Mark social media channels. Starcom USA, which oversees media on behalf of Maker’s Mark, developed the partnership alongside Roku and Maker’s Mark.