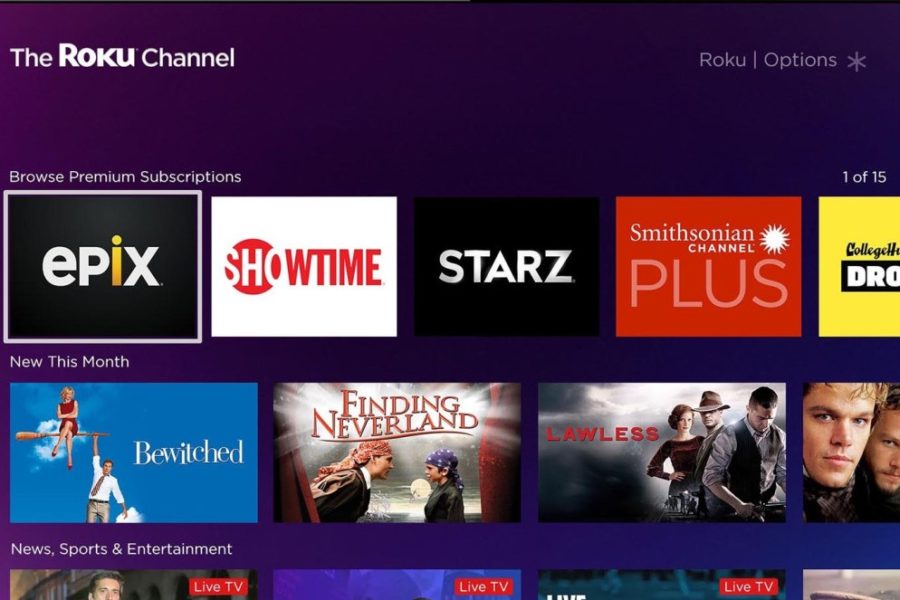 Now WarnerMedia and Roku are reportedly ironing out details on an agreement that could go into effect by the end of the year, according to The Desk, which cited sources familiar with the situation.

The Roku platform, which affords users direct access to myriad third-party OTT video apps, combined with Amazon Fire TV, account for 70% of all SVOD consumer traffic, according to Comscore.

Indeed, of HBO’s 38 million pay-TV subscribers, more than 29 million have free access to Max — yet just 9 million have signed up for the platform’s app — a reality AT&T CEO John Stankey attributed in part to hang-ups with Roku and Fire TV.

“We should ask ourselves, is that friction somebody … maybe having market power above and beyond what’s reasonable for innovators?” Stankey told an investor event over the summer. “We still have work to do to educate and motivate the exclusively linear [HBO] subscriber base [about Max], and we’ll continue to work with our wholesale partners to drive these activation rates.”

The Roku platform (together with Fire TV) had been instrumental to Max precursor HBO Now acquiring 8 million subscribers. In exchange for the subscriber growth, WarnerMedia and parent AT&T allowed Amazon and Roku to share in the revenue from each new HBO subscriber derived from the respective platforms.

Roku and Amazon have similar agreements with Disney+ and NBCUniversal’s Peacock streaming services, among others.

For Max, WarnerMedia reportedly wanted new subs to access the platform directly via a standalone app. It also wanted to reduce the revenue share. Both parties have now resolved fiscal differences for the Max SVOD platform, while negotiations continue for the pending ad-supported Max option rolling out in 2021, according to The Desk.

Indeed, Max AVOD would compete with The Roku Channel, an ad-supported streaming platform with 43 million monthly average users through the second quarter. Roku wants third-party AVOD services such as Max to set aside a certain amount of ad time for its own advertising commitments.