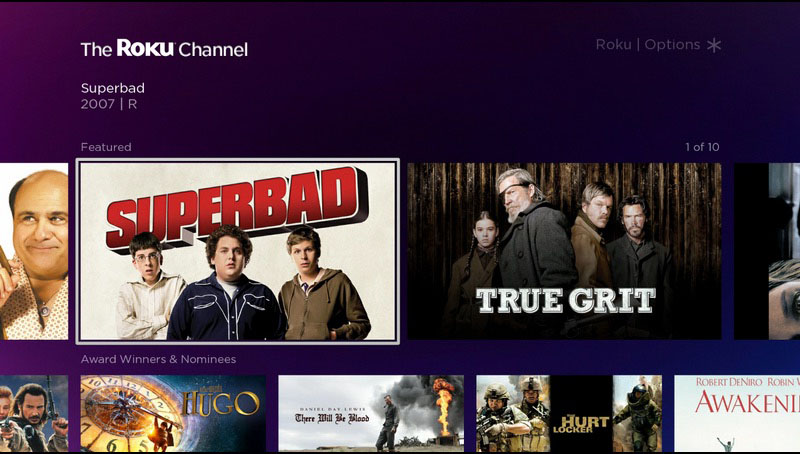 One thought on “Roku Channel Coming to Samsung TVs”