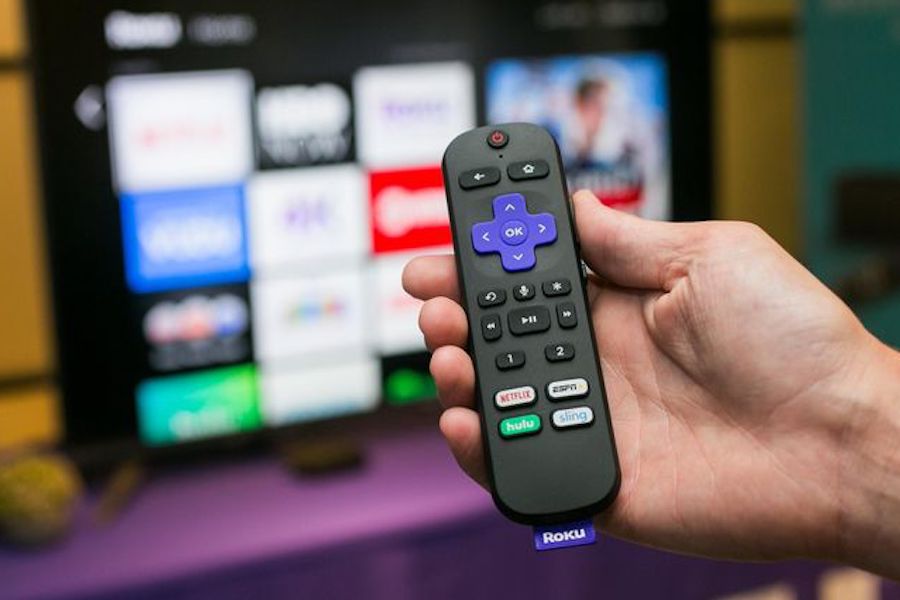 Roku late April 6 announced the arrival of its ad-supported free The Roku Channel in the United Kingdom featuring more than 10,000 movies, TV episodes and documentaries. There are no subscriptions, fees or logins required to access The Roku Channel.

The channel features a selection of popular global and British TV series, including titles such as “Homes Under the Hammer,” “The Commander,” “Ultimate Force,” “Fifth Gear,” “Skins” and “Britain’s Best Bakery,” alongside Hollywood movies such as Get Carter, The Wicker Man and Les Miserables.

“With The Roku Channel we are making it easy for consumers to find great free entertainment,” Rob Holmes, VP of programming, said in a statement. “Ad-supported viewing is one of the fastest growing categories on our platform and we are excited to meet the consumer demand for free TV.”

The Roku Channel helps existing publishers on the Roku platform as well as new publishers to drive additional viewership of their content. The Roku Channel in the U.K. features more than 40 content partners, including All3Media International, EndemolShine Group, FilmRise, pocket.watch and DRG, plus Hollywood studios Lionsgate U.K. and Sony Pictures Television, among others.