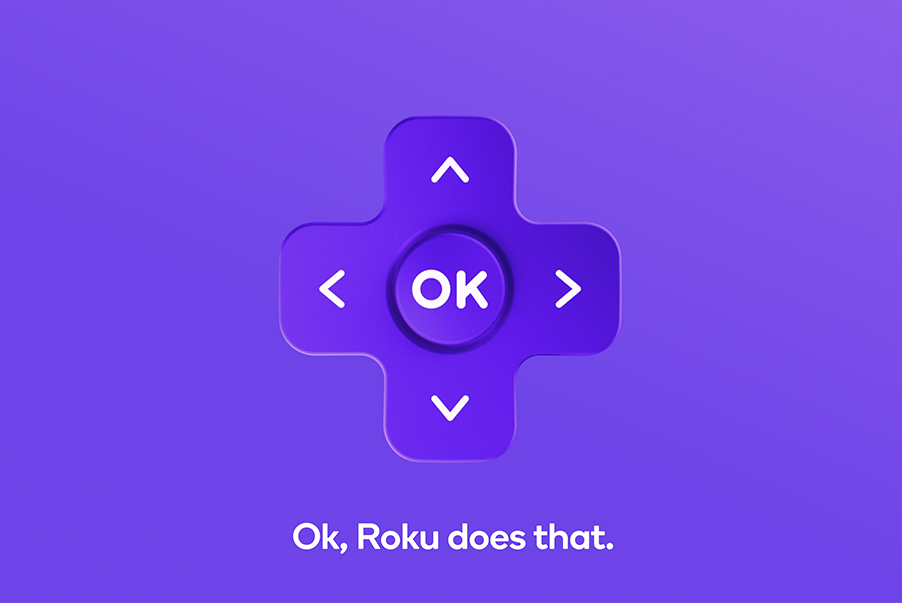 Dubbed “OK, Roku does that,” the promotion aims to highlight the pioneering streaming media platform’s innovation and ease of use connecting the television to the Internet.

“We have believed since our founding in 2002 that all TV will be streamed,” Mustafa Ozgen, GM of account acquisition at Roku, said in a statement.

The hero of the campaign is a 60-second creative look back in time. Over the course of history, seemingly simple innovations have transformed the world and how people navigate it. The commercial moves through a short history of transformative innovations; culminating in the decade of streaming.

The objective is to create lone term brand awareness for Roku and future streamers as consumers begin to think about holiday spending. A recent Roku and Harris poll 2021 Holiday Survey found 32% of consumers plan to purchase big ticket items over $500 this season.

“We are witnessing a fundamental change in how consumers engage with content and entertainment, and that shift has been led in large part by Roku,” said Ellie Bamford, SVP, global head of media and connections at R/GA, Roku’s agency partner for the campaign. “In this campaign we wanted to create an emotional connection that highlights the innovation and leadership Roku has provided in streaming. We believe we’ve achieved that with our great partners at Roku in an opportunity within one of the hottest industries.”

Additional ad spots are focused on driving awareness for Roku TV models, and ease-of-use features such as private listening, lost remote finder and the access to free content available on The Roku Channel.

The promotional campaigns will run in major cities around the country, including New York, Los Angeles as well as travel hubs such as Chicago, Atlanta and JFK airports. Roku will also use OneView, its proprietary ad buying platform, to manage the digital portion of the campaign across desktop, mobile and TV streaming.