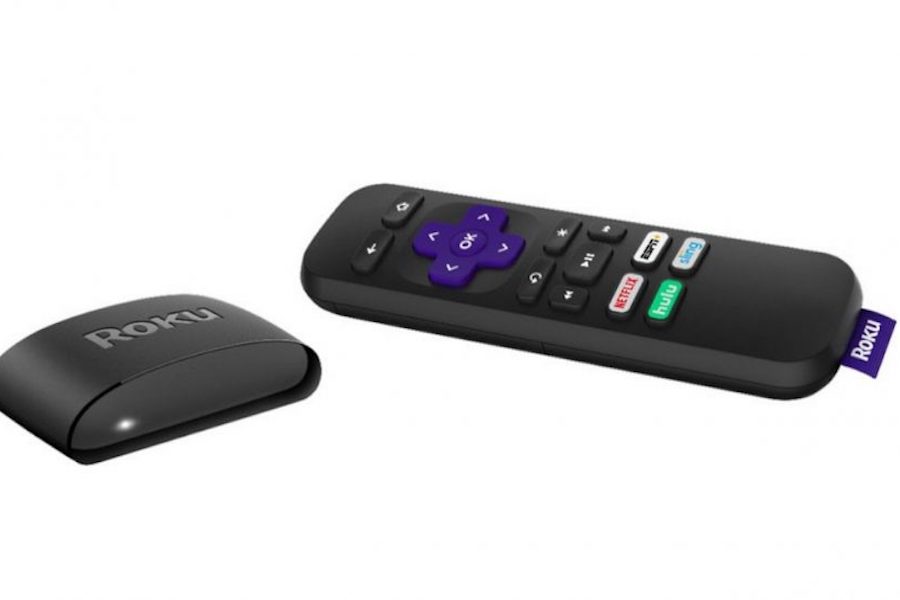 Roku Sept. 2 announced the launch of Roku Express, the company’s first streaming device in Brazil. The device is expected to be available in stores in the upcoming weeks at an average starting price of R$349.90 ($65). The Roku Express costs $29.99 in the U.S.

“We entered Brazil in January with the AOC Roku TV and are thrilled to expand our product offering with the Roku Express, which will bring an affordable streaming experience to even more consumers in Brazil,” Arthur van Rest, VP of international at Roku, said in a statement.

The Roku Express can be connected to most traditional TVs via HDMI to convert it into a smart TV with Roku’s operating system, offering consumers an intuitive home screen and access to 100,000 movies and TV episodes via free and paid streaming channels.

Roku Express features and accessories include:

The Roku platform offers a streaming line-up of movies and TV episodes across 5,000 streaming channels for Brazil available in the Roku Channel Store. Consumers can access the streaming channels directly from the home screen of their Roku device. Popular channels include Netflix, Globoplay, HBO Go, Prime Video and Apple TV+. The company recently announced the arrival of cinema hub Telecine and Vix, a new free channel offering popular movies and TV series. In addition, users have access to music on Spotify and kids’ entertainment on channels such as PlayKids, BabyFirst and LooLoo Kids.

Roko helped launch the SVOD market in 2008 with a branded “Netflix player.”