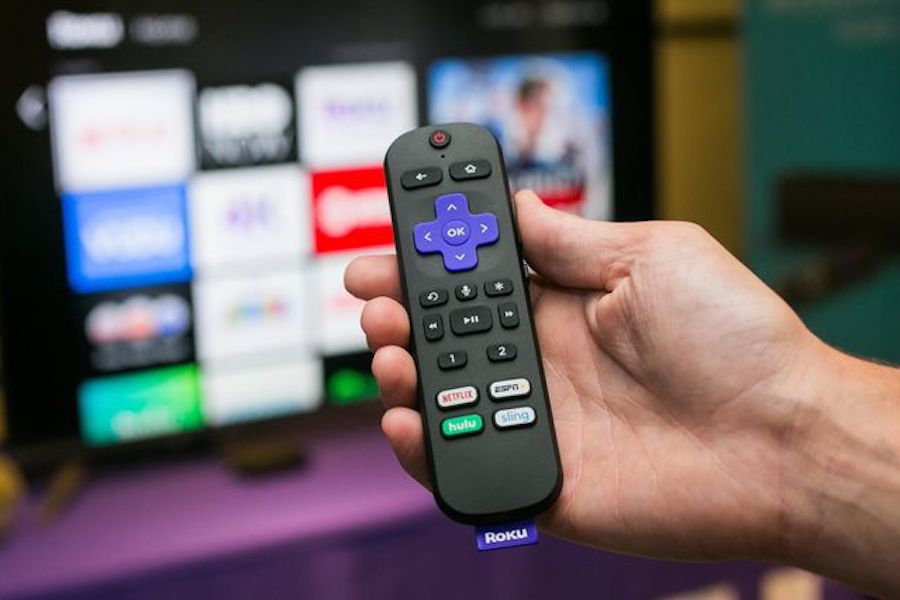 Roku estimated 39.8 million accounts were active at the end of the first quarter, a net increase of nearly 3 million since December 31, 2019, according to a company press release.

Beginning in late Q1 Roku started to see the effects of large numbers of people “sheltering at home,” according to the press release. “For Roku, this has resulted in an acceleration in new account growth and an increase in viewing,” the company stated.

For the three months ended March 31, 2020, Roku expects revenue to be slightly higher.

“Consumers are turning to Roku now more than ever,” said Roku CEO Anthony Wood in a statement. “As the leading TV streaming platform in the U.S., Roku is proud to provide easy access to live news, free movies and TV, great paid content, and helpful programming for individuals and families who are sheltering at home. We have been working closely with advertisers to help update their plans to reflect new viewing patterns and adjust their overall marketing mix which has been affected by social distancing. While we expect some marketers to pause or reduce ad investments in the near term, we believe that the targeted and measurable TV ads and unique sponsorship capabilities that Roku offers are highly beneficial to brands today.”

The company is revising its outlook in light of the pandemic.

“While we believe that our offerings to consumers, content providers and advertisers will enable our company to deliver value in these uncertain times, the wider business and consumer impacts, as well as the duration of the pandemic, are unclear and thus we are withdrawing our prior 2020 outlook,” said Steve Louden, Roku’s CFO, in a statement.

Roku ended the first quarter with an estimated $587 million of cash, cash equivalents, restricted cash and short-term investments. This includes a $70 million draw-down from its revolving credit facility. “We decided it was prudent to draw down our credit facility in light of current financial market conditions,” Louden said in a statement.