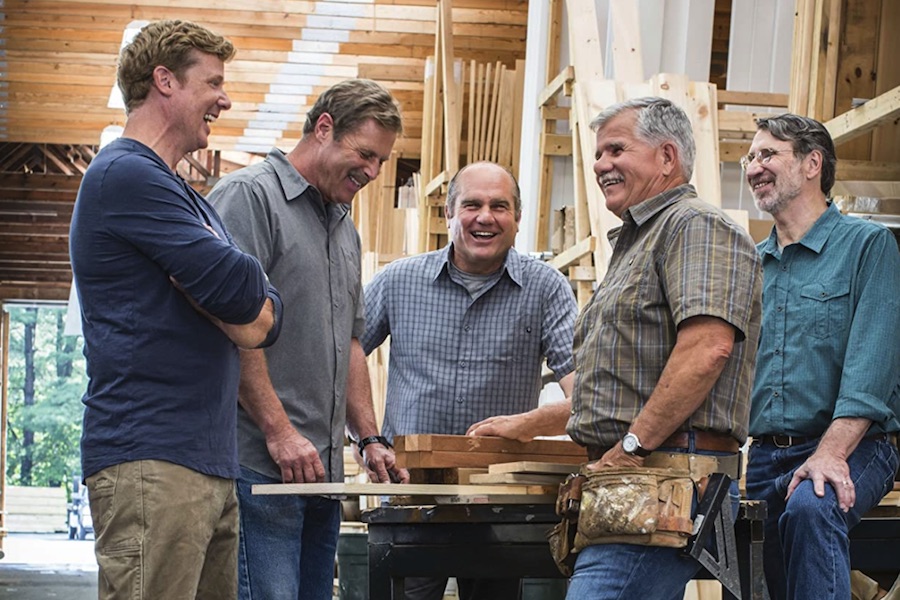 “As the top-rated home improvement programs in America, ‘This Old House’ has the broad appeal that is perfectly suited to support The Roku Channel’s ad-supported growth strategy,” Rob Holmes, Roku VP of programming, said in a statement. “‘This Old House’ created the television home improvement genre and is beloved by millions of fans. We are thrilled to welcome this incredible team, and we could not be more excited to help grow the brand for an entire new generation of home improvement enthusiasts.”

“The passion of the craftspeople on ‘This Old House’ is matched only by its viewers, and we take great pride that over the past four decades we have helped them improve their most valuable asset — their home,” Dan Suratt, CEO, This Old House Ventures, said in a statement. “Roku is not only the No. 1 TV streaming platform in America, it also represents the future of TV, and we could not think of a better home for ‘This Old House’ to grow and to continue its leadership position in the home improvement genre.”

“This Old House,” which marked its 40th Anniversary in 2019, has broad distribution that “enables fans to find the authoritative voice in home improvement on their platform of choice, and makes the shows an ideal partner for leading national brands seeking to reach the attractive home improvement consumer segment,” stated the Roku press release.

Roku plans to expand both the production and distribution of the “This Old House” brand, according to the press release.

Roku acquired TOH Intermediate Holdings, which owns the “This Old House” business, from TZP Group. The executive team of “This Old House” will join Roku, including CEO Dan Suratt. Financial terms of the acquisition were not disclosed.