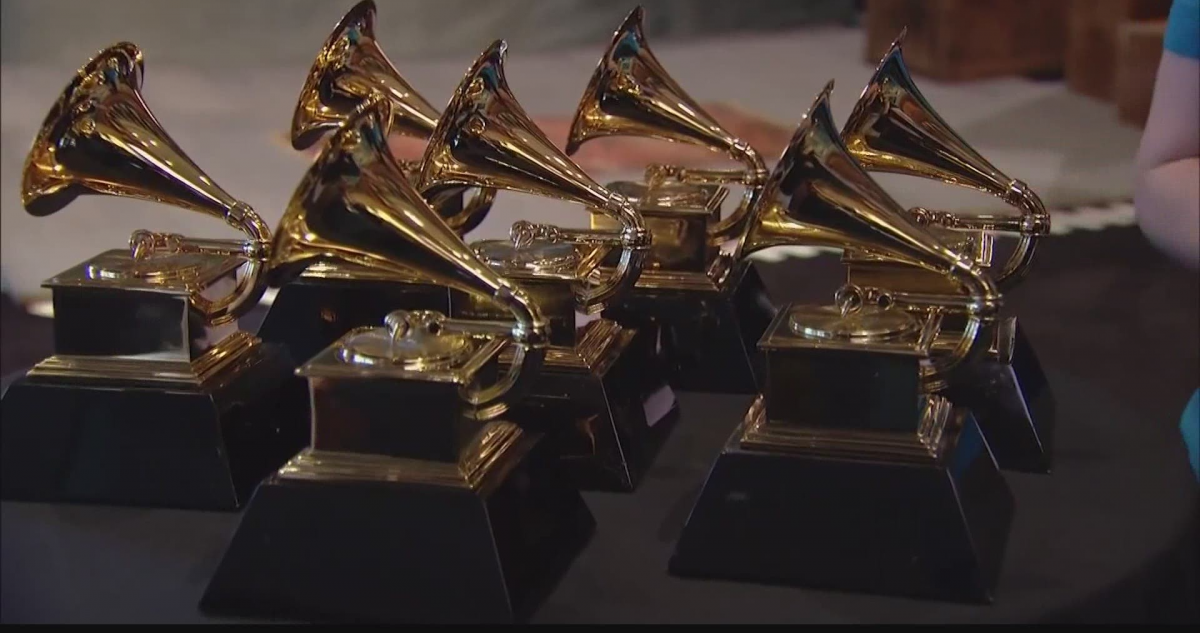 After record low TV ratings in 2020, the 2021 Grammy Awards had nowhere to go but up, right? Right and wrong. New data from Roku ACR (Automatic Content Recognition) found that while this year’s show outperformed the 2021 Golden Globes and competing TV programs on March 14, there was a 16% drop in traditional linear-TV reach compared with 2020. Experts contend ACR data from smart TVs is the only way to get accurate measurement on what people are watching.

Roku said 16% of active ACR-enabled Roku TV households tuned in to the Grammy Awards via traditional linear TV; the next most-watched events of the day were college basketball games (9%) and “American Idol” (7%).

There was a high degree of overlap between those who viewed the Grammys on traditional linear TV and top network programs, with 46% of 2021 traditional linear-TV Grammy Awards viewers also watching “The Big Bang Theory” in the past two weeks.

Other traditional linear-TV programs with more than 40% overlap in the past two weeks include college basketball, “The Simpsons,” “The Voice,” and “Oprah With Meghan and Harry: A CBS Primetime Special.”