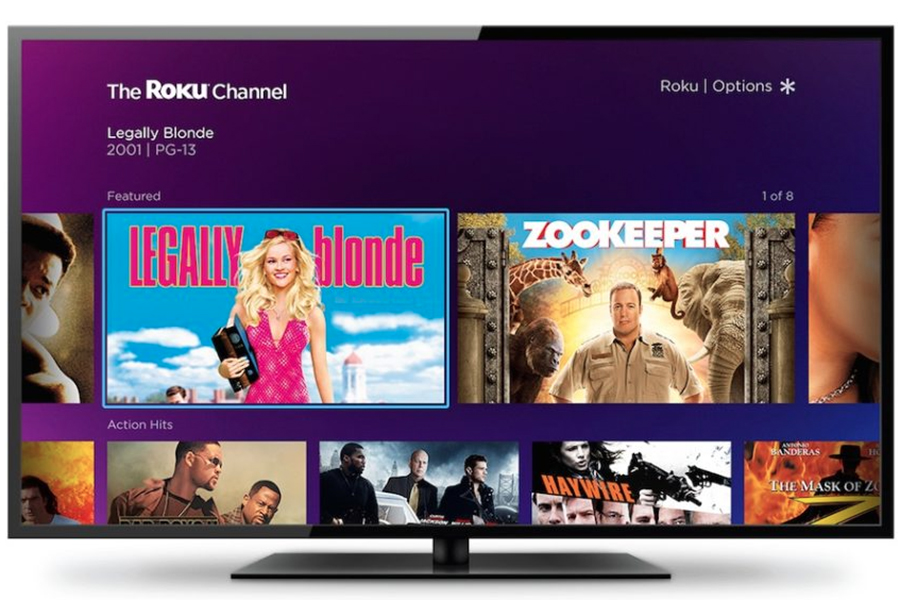 SVOD pioneer Roku Nov. 18 disclosed that households with an estimated 20 million people streamed election news across the platform’s advertising-supported news channels, including directly on The Roku Channel. A nationwide survey of more than 2,000 U.S. adults, conducted by The Harris Poll for Roku prior to the elections, found that more than 8 out of 10 (83%) surveyed likely voters reported being streamers.

“TV streaming democratizes access to content and nowhere have we seen this trend come into play more than with the ability for millions of Americans to access free news at their convenience via their streaming platform,” Ashley Hovey, director of AVOD for Roku, said in a statement.

The majority of the households that streamed news across the Roku platform also skewed younger with nearly two-thirds (62%), including people in the coveted 18- to 49-year-old advertising demographic.

This data mirrors the broader election year trend reported by Nielsen, which found a significant change in how Americans consumed Election Day news in 2020. According to Nielsen, linear viewership dropped 35% on Election Day compared to 2016, while streaming increased by 499%.

“The desire to access live and breaking news is no longer holding audiences to traditional pay TV the way it once did,” Hovey said. “Millions of Americans have now discovered new ways to access quality news programming for free, which we believe will only further the migration towards a streaming-first television world.”