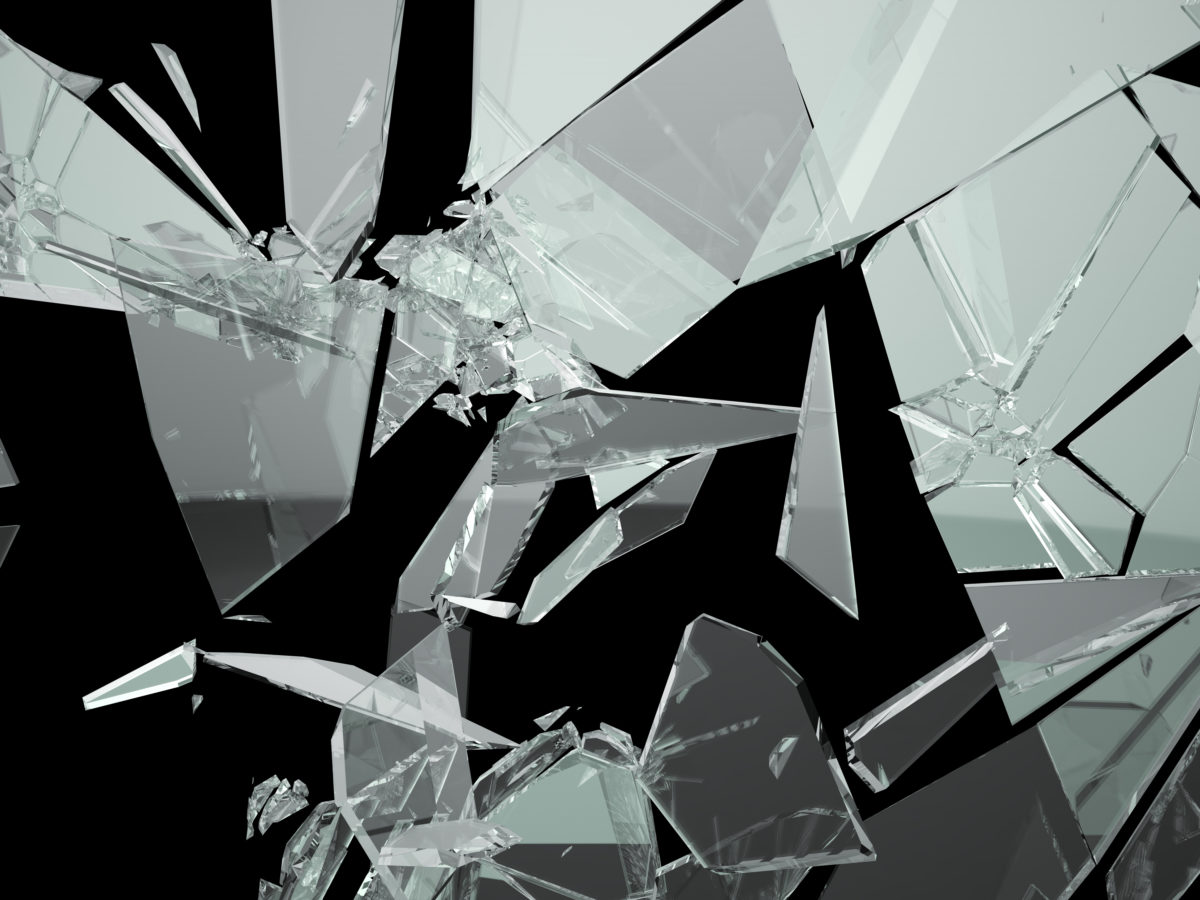 The home entertainment business used to be fairly cohesive, with everyone — particularly the studios — pretty much in lockstep with one another.

Under the watchful gaze of antitrust attorneys, studios during the VHS videocassette’s last hurrah agreed on a common street date, and then banded together to support a new format, DVD, and a shift in strategy from consumer rental to consumer purchase.

Despite a brief format war, they ultimately agreed on one high-definition successor disc, Blu-ray Disc, and then 4K Ultra HD.

In the early days of Netflix, the studios blindly followed each other into feeding the beast that would one day eat them, and when digital delivery became an option they agreed on giving the digital release of movies a two-week window in the hopes of goosing sales — as well as supporting the notion of a “digital locker” in the cloud to make it easier for consumers to access their purchased content.

But today, as editor Stephanie Prange details in our July 2022 cover story, we’re seeing what essentially amounts to a free-for-all when it comes to windows. It started with the pandemic, when the closure of movie theaters gave studios the opportunity to pursue their long-held fantasy of premium video-on-demand. It was furthered when the same corporations that own movie studios launched streaming services of their own and needed content.

The only common factor is that the traditional 90-day window between a film’s theatrical debut and its home release is gone. Three months was never really grounded in reason, given that most films peter out on the big screen after two or three weeks. But theater owners stubbornly clung to the old ways, perhaps out of fear of the proverbial “slippery slope” — which, in a way, is precisely what has happened, although not to the extent that exhibitors feared.

Prange points out that while windows are still all over the place, “patterns are starting to take shape.” Studios whose parent companies also own streaming services, now most of the majors, are sending some though not all of their top hits to streamers at the same time as, or shortly after, their theatrical release. Studios without streamers are playing the field. PVOD? No particular rhyme or reason. As for transactional availability, either digital or on disc, that’s even more of a guessing game. Most studios seem to favor shorter windows of, say, 30 to 50 days, but nothing’s set in stone.

The argument can be made that eventually, things will settle down, and schedules will be set and followed. But that doesn’t take into account the proliferation of platforms or the dominance of streaming, both of which are new developments, or the difference between a film’s audience and its theatrical performance, which was being argued over 30 years ago. An animated Disney film that earns more than $200 million in theaters is not the same as a $40 million, ‘R’-rated genre film.

Back in the old days, however, studios were reluctant to rock the boat. Now, each studio has its own set of priorities and strategies, driven by consumer, competitive and investor needs — and rocking the boat is the least of everyone’s concerns.