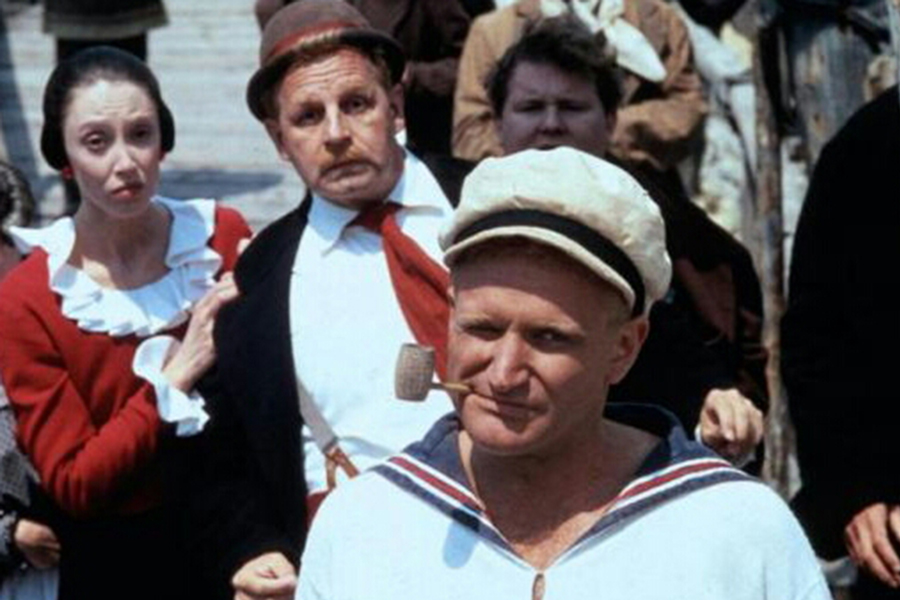 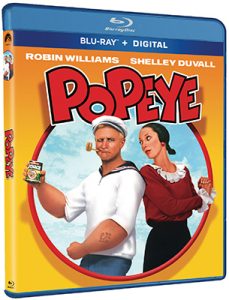 The live-action musical version of the famed comic strip sailor was directed by Robert Altman and stars Robin Williams as Popeye and Shelley Duvall as Olive Oyl.

The Blu-ray includes access to a digital copy of the film along with nearly 30 minutes of new bonus material, including excerpts from one of Williams’ final interviews, an interview with director Altman, as well as a newly conducted interview with his son, Stephen Altman.