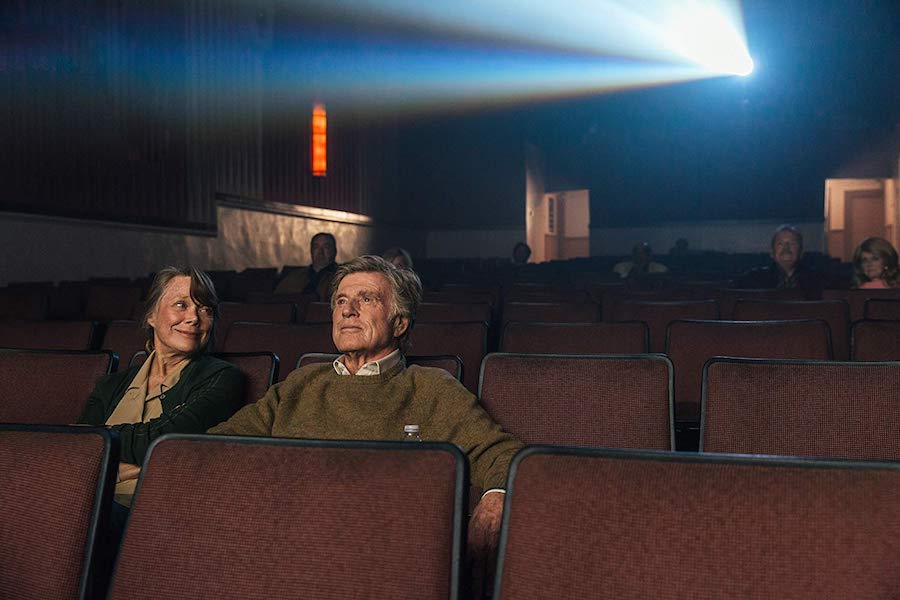 The Old Man & the Gun

Robert Redford and Sissy Spacek star in the comedy The Old Man & the Gun, coming to digital (including Movies Anywhere) Jan. 1 and Blu-ray and DVD Jan. 15 from 20th Century Fox Home Entertainment. 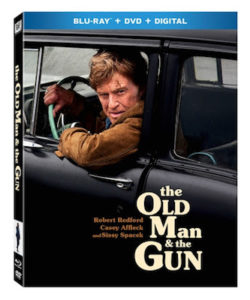 The film follows the mostly true story of Forrest Tucker (Redford) — from his daring prison escape at age 70 to an unprecedented string of bank heists that confounded authorities and enchanted the public. Wrapped up in the pursuit are detective John Hunt (Casey Affleck) and Jewel (Spacek), the woman loves him despite his criminal ways.