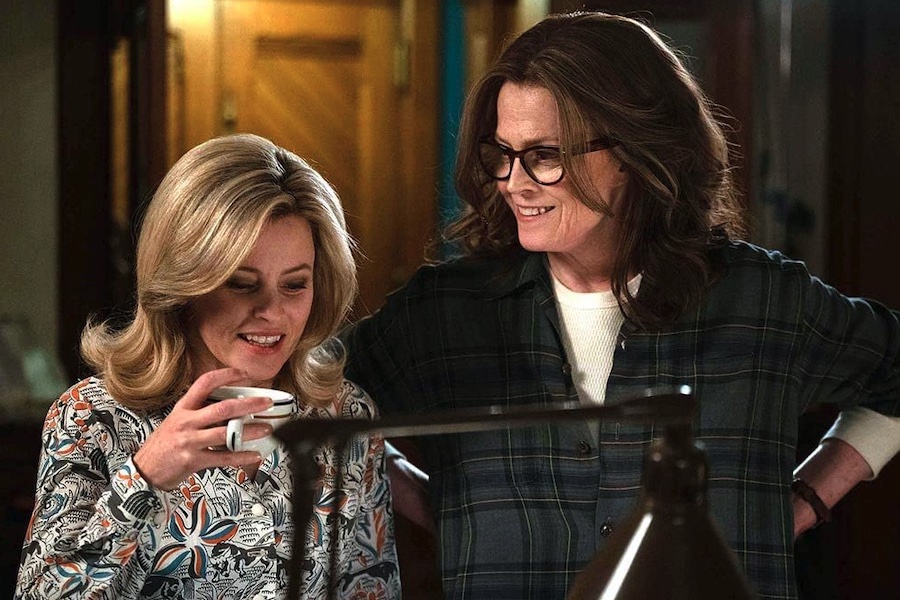 Roadside Attractions announced it has entered a multiyear output deal with Hulu for the post-theatrical Pay 1 window, bringing the company’s films to the streamer.

“Our new relationship with Hulu is a win for everyone — but especially the talented producers whose films we acquire for distribution,” Roadside co-presidents Eric d’Arbeloff and Howard Cohen said in a statement. “It means we at Roadside can focus on maximizing our films in theaters with the confidence they will find a corresponding home on Hulu’s premium streaming platform, which delivers the industry’s highest caliber and most entertaining independent cinema.”

“Delivering great storytelling is a core objective shared by Hulu and Roadside Attractions,” Hulu president Joe Earley said in a statement. “We are fortunate that their highly anticipated new titles will be available to our viewers as a part of our industry-leading independent film slate.”

Along with Roadside’s Cohen and Angel An, the deal with Hulu was negotiated by Lionsgate’s Ryan Lowerre and Dillon Siler. Lionsgate owns a minority stake in Roadside and distributes Roadside’s films in the U.S. home entertainment market; as part of that pact, the studio negotiates Roadside’s Pay One theatrical output deals.