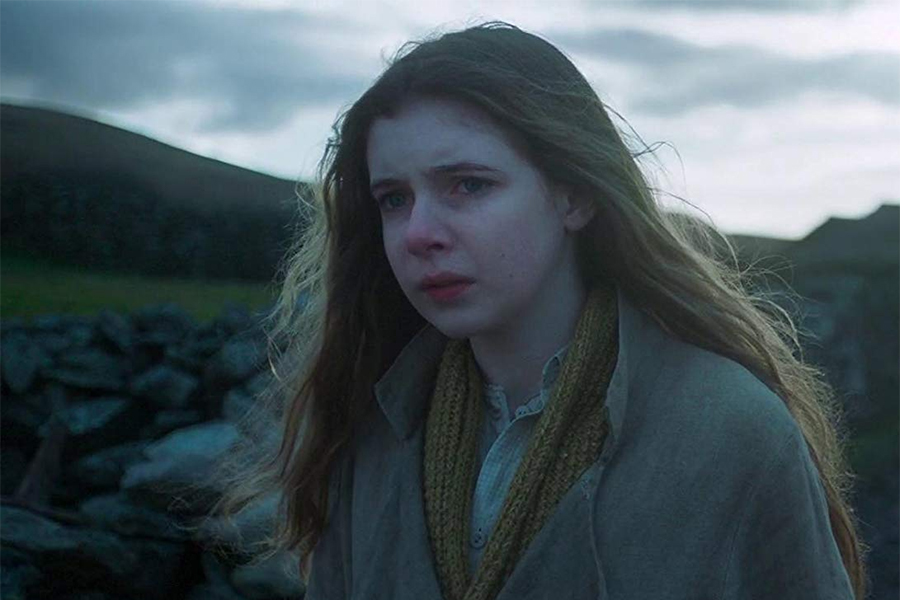 RLJE Films and Shudder will release the thriller Gwen on Blu-ray and DVD Oct. 8.

Written and directed by William McGregor, the film stars Eleanor Worthington-Cox as Gwen, a young girl whose life seems to be collapsing around her.

Struggling with her mother’s mysterious illness, her father’s absence and a group of angry villagers threatening to take her farm, Gwen must find the strength to guide her family through the darkness. But as a malevolent presence begins to take grip of her home, it becomes apparent there is a greater evil that may be too strong to overcome.

Extras include interviews with Worthington-Cox and co-star Maxine Peake.