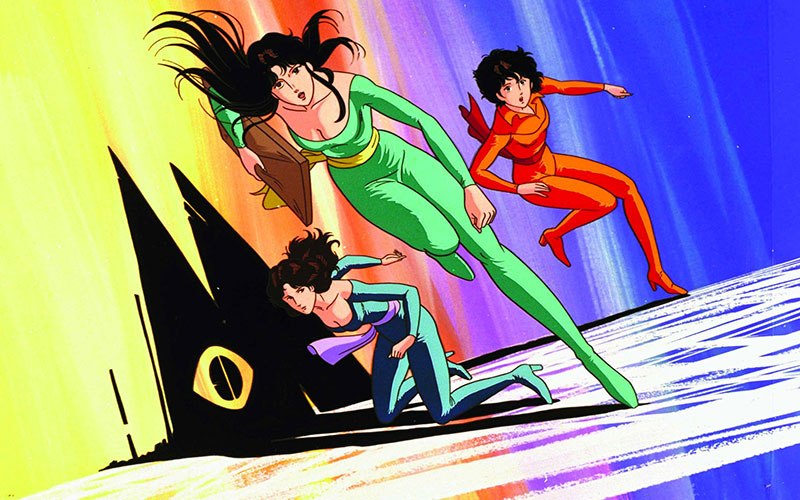 The Right Stuf on Jan. 25 announced a weekend anime sale in which select DVDs from Nozomi Entertainment are available online at up to 80% off the list price.

The Right Stuf is an independent publisher and distributor of Asian entertainment, anime as well as live-action. The company, headquartered in Grimes, Iowa, has several divisions, including Nozomi Entertainment, Critical Mass, 5 Points Pictures and the RightStuf.com online store, where the current sale is taking place.