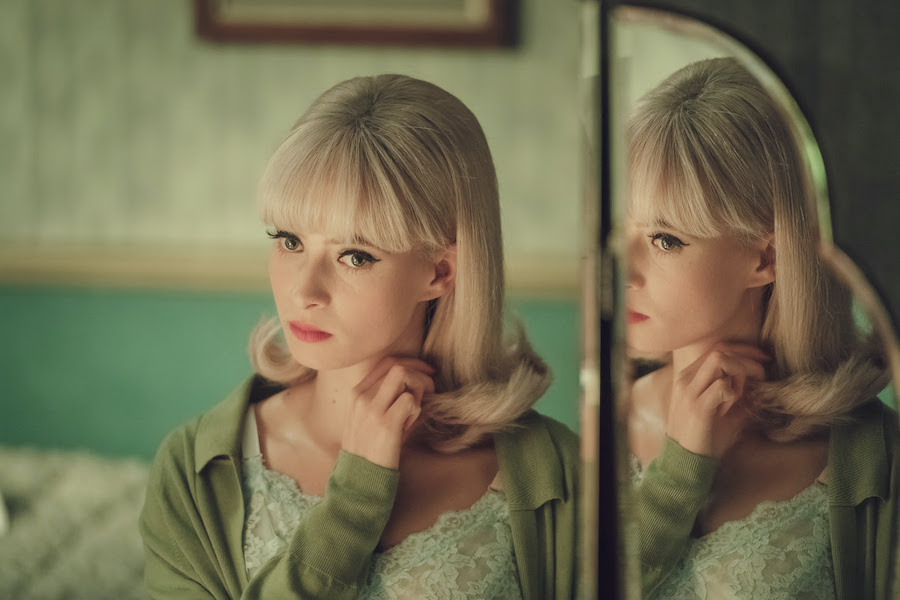 Available now is “Masterpiece: Ridley Road,” a four-part political thriller based on Jo Bloom’s novel. The series is set in a swinging 1960s London, which is also seething with antisemitic violence incited by homegrown neo-Nazis. Inspired by true events, the series stars newcomer Agnes O’Casey as Vivien Epstein, a young Jewish hairdresser who fits right into London’s mod scene, while secretly infiltrating the British neo-Nazi hierarchy on behalf of Jewish antifascists. O’Casey is joined by Rory Kinnear (No Time to Die) as Colin Jordan, the leader of Britain’s post-World War II Nazi movement; Tom Varey (“Game of Thrones”) as Jack, Vivien’s true love, who mysteriously disappears at the outset of the series; Eddie Marsan (“Ray Donovan”) as Vivien’s cagey uncle Soly, a secret operative for the 62 Group, which is combatting the resurgence of fascism; and Tracy-Ann Oberman (“After Life”) as Soly’s shrewd wife, Nancy.

“Walter Presents: They Were Ten” premieres May 6. The six-episode French psychological thriller follows 10 people who are invited to a remote tropical island and then murdered one by one for mysterious reasons. Each traveler, five men and five women, has committed a murder in their past. The series is based on Agatha Christie’s classic novel And Then There Were None.

“Walter Presents: Ben,” debuting May 13, is a six-episode French crime series. In the series, Bénédicte “Ben” Marceau, a divorced news reporter, and her daughter Rose relocate to Ben’s hometown of Nantes 25 years after she ran away as a teenager. Starting a job at the largest local newspaper as a crime reporter, she becomes immersed in the death of a student. As she digs deeper into the story of why she was killed, painful memories of why she left home at the age of 16 begin to resurface.