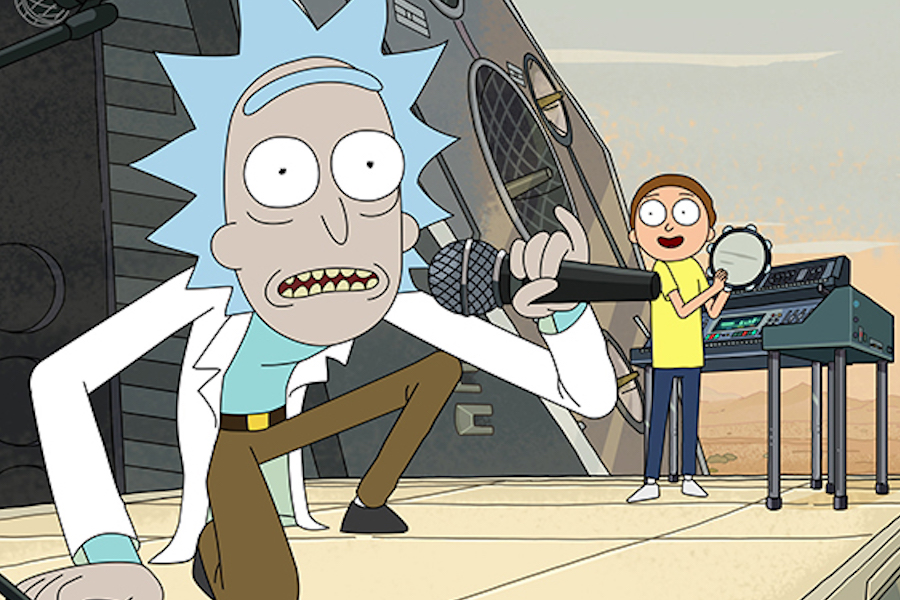 The series is the winner of 2018’s Primetime Emmy Award for Outstanding Animated Program.

“‘Rick and Morty’ exploded onto the scene in 2013 and quickly drew a legion of rabid followers from both critics and young fans,” said Kevin Reilly, chief content officer of HBO Max, and president of TBS, TNT, truTV. “The jokes come fast and frenetically in a smart comedy concoction we are so happy to deliver on HBO Max.”

The series follows a sociopathic genius scientist who drags his inherently timid grandson on insanely dangerous adventures across the universe. Rick Sanchez is living with his daughter Beth’s family and constantly bringing her, his son-in-law Jerry, granddaughter Summer, and grandson Morty into intergalactic escapades.