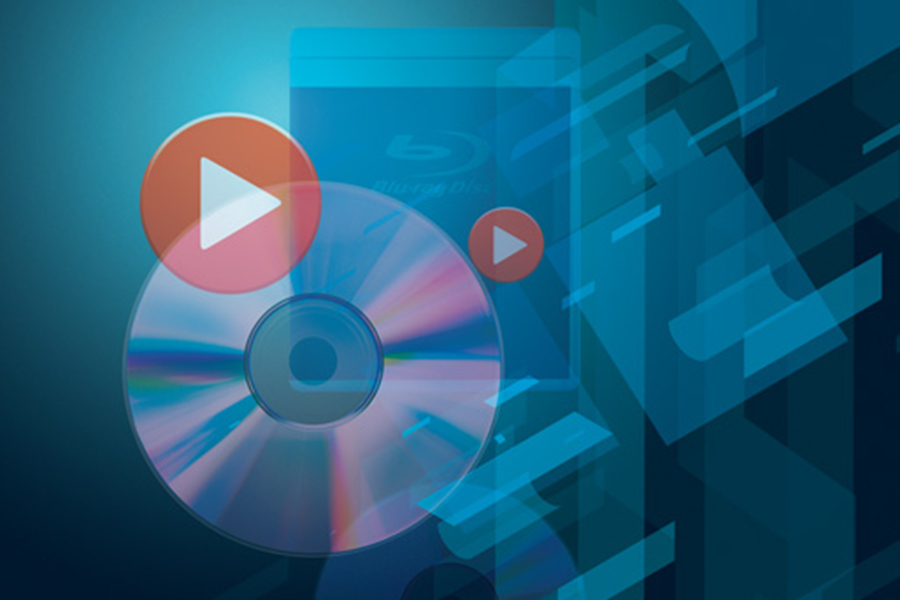 In our June 2018 issue, we profile the top 12 retailers in home entertainment, which can be found here.

The following are eight other key retailers, as identified by studio and retail sources:

Celebrating its second birthday in January 2018, CBS All Access is a subscription streaming service operated by the CBS Network. Its marquee title is “Star Trek: Discovery,” available only to subscribers, who also gain access to CBS broadcast content one day after it airs on the network.

CBS All Access is “doubling down” on its investment in original content, CBS COO Joseph Ianniello said at the Deutsche Bank Media & Telecom Conference in March 2018, promising six or seven new originals in the coming year.

In August 2017 CBS announced plans to expand All Access streaming service on an international basis, beginning this year in Canada before heading to other markets.

CBS All Access, which costs $5.99 monthly with limited ads and $9.99 without, will launch upwards of seven original series in 2018, including a new season of “Star Trek: Discovery” and pending reboot of “The Twilight Zone” from Oscar-winner Jordan Peele (Get Out) — in addition to select live TV, NFL game telecasts and catalog programming.

In addition to offering its own online TV subscription service — Spectrum TV Stream — to its broadband-only customers ($13 a month for a basic channel package), Charter Communications also is pushing toward more original content.

In January 2018 Charter said it has created a new SVP position to oversee original content and filled it with Katherine Pope, who will oversee all original programming initiatives, including the creation and launch of a planned lineup of new shows available first on Charter-carried channels. Her portfolio will include Charter’s original-content partnerships with AMC (struck in April 2017) and Viacom (November 2017). Pope joined Charter from Studio 8, where she was head of TV and helped launch the company’s independent TV unit.

Family Video Movie Club Inc. is the last surviving national video rental chain. Based in Glenview, Ill., Family Video has more than 775 stores in the United States and Canada, concentrated in the Midwest. The chain also operates an e-commerce site where customers can buy video games as well as used DVDs and Blu-ray Discs.

Family Video was founded in 1978 by Charlie Hoogland and remains a privately held, family-owned business. The company owns the land on which its stores sit and also operates several sister companies, including Marco’s Pizza and Stay Fit 24 fitness centers.

“The world of entertainment is growing more and more complicated,” the chain says on its website. “Consumers have a lot of confusing choices and troublesome technology to overcome just to watch a movie. We see it very simply: rent a Blu-ray, purchase some popcorn, save some money, and enjoy your evening.”

Family Video won’t do revenue-sharing, preferring to buy movies outright and keep 100% of the rental proceeds. Total sales for 2016, according to Forbes, are estimated at $400 million. And if business falls, Family Video has been known to shrink its stores by putting up drywall and leasing out the extra space to such other companies as Subway or H&R Block.

Owned by Fandango, one of the three big movie-ticket services, FandangoNow is a transactional VOD service that was known as M-GO prior to its acquisition by Fandango in 2016. FandangoNow made quite a bit of waves in 2017.

An early February distribution deal with HBO Home Entertainment gave the service  individual current and catalog episodes of the network’s original series, from $2.99 an episode in standard-definition, to as little as $38.99 for a full season. “Games of Thrones” and “Westworld” are among the more-recent HBO series included. Also in February, FandangoNow debuted its first original program, “Extreme Home Theaters,” a series of short-form videos looking at standout home theater set-ups.

Microsoft Movies and TV is an online video service that offers movies and TV shows for rent as well as purchase. Purchased content can be viewed on any Windows 10 or Xbox device or downloaded for future offline viewing.

In October 2017, Microsoft updated its built-in app, Microsoft Movies and TV, with support for 360-degree video (via Aggiornamentilumia). This new feature is part of Microsoft’s Mixed Reality efforts in Windows 10, and will use a motion controller to be able to move around the 360-degree content.

Microsoft’s Movies & TV isn’t currently available on the Web, iOS or and Android, but in March 2018 a company spokesman said it may join Movies Anywhere, a digital movie service backed by five of the six major studios as well as Amazon, Google Play, iTunes and Walmart/Vudu. “Microsoft is committed to delivering rich entertainment experiences to our customers,” a Microsoft spokesperson told Thurrott.com. “And we’re in discussions with Movies Anywhere about bringing their service onboard.”

PlayStation Vue (PS Vue) is a streaming TV service owned by Sony. Launched in March 2015 as a  multichannel video programming distributor, PlayStation Vue combines live TV (various cable-originated television channels), on-demand video, and cloud-based DVR to stream movies, TV shows, and sporting events directly to a PlayStation console or other supported device — including smart TVs, digital media players and apps — without a subscription to a cable or satellite television provider. As of December 2017, the service had approximately 455,000 subscribers.

PlayStation Music is an on-demand music streaming service powered by Spotify. Subscribers get free and premium access to over 30 million tracks. The service is available in 41 markets via the PlayStation Network on PlayStation 3, PlayStation 4, Xperia tablet and mobile devices.

And PlayStation Now is a video game streaming service with more than 600 PS3 and PS4 games that are streamed directly to users’ PS4s or PCs.

Back in January, CEO Mike Feurer had said, “The F.Y.E. segment continues to be impacted by declining mall traffic, the general accelerated decline in the physical media business and the specific lack of strong franchises resulting from the lowest summer box office in 25 years.”

YouTube Premium (prior to May, YouTube Red) is a subscription streaming service launched by YouTube as a paid, premium alternative to its free service.  YouTube Premium provides advertising-free streaming of all videos hosted by YouTube, offline play and background playback of videos on mobile devices, and access to original series and films — including “Cobra Kai,” the hot news series based on the 1984 movie The Karate Kid.

Cablefax in May reported that the YouTube Premium will include the new YouTube Music, an ad-free music streaming service with a mobile app and desktop player. YouTube Premium subscribers will continue to have access to all YouTube Originals as well as original series from around the globe. The service will roll out soon to existing markets in the United States, Australia, New Zealand, Mexico and South Korea, with new markets such as Canada and Germany being added. YouTube Premium costs $11.99/month.