Rocco and His Brothers 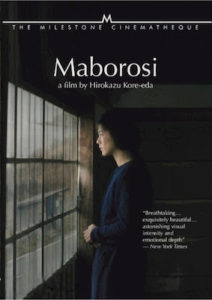 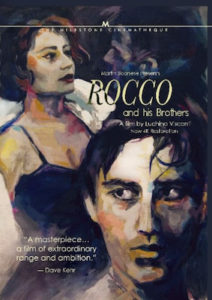