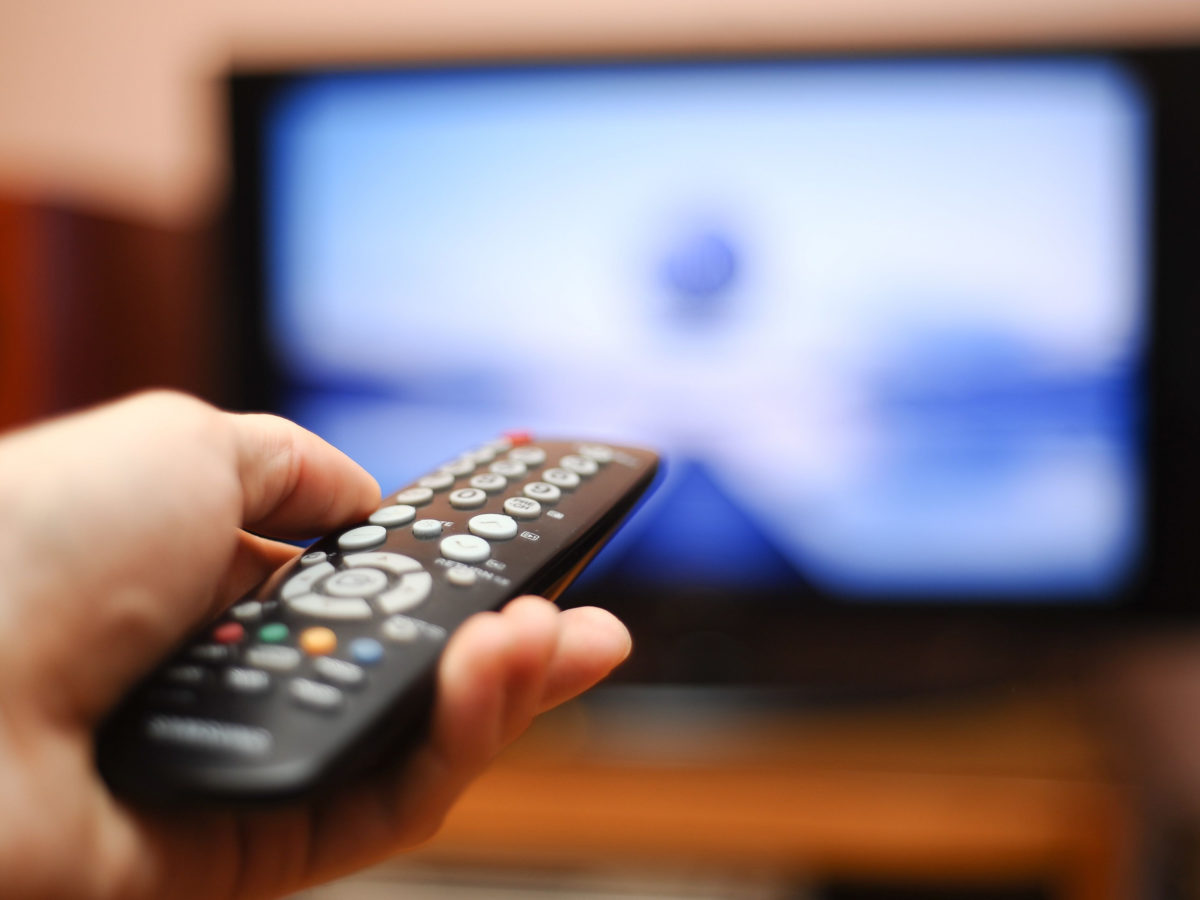 While Hollywood and media companies focus on “cord cutters” – adults who give up their cable or satellite TV subscriptions – new data from MRI – Simmons suggests millions of Americans have never paid for a traditional TV connection.

Among cord nevers, 27% – about 8 million adults – say they plan to sign up for a pay-TV service in the next six months. Some 70% of these consumers say they will subscribe to a traditional (cable, fiber optic, or satellite) service, while 30% – 41% of 18-to-34 years olds – expect to acquire a streaming TV package, such as Hulu with Live TV, DirectTV Now, or Sling TV.

Why are millions of Cord Nevers looking to connect to pay-TV service? The reasons vary dramatically by age.

MRI’s research – based on roughly 24,000 in-person, in-home interviews – found the option to channel surf is a big motivator for those in the 35-to-49 and 50+ groups, while the youngest adults (18 to 34) are seeking access and the ability to watch and find shows easily.

Top reasons cited why “cord nevers” are looking to pay for TV access:

“Young people used to say that, as soon as they got their first well-paying job, they would sign up for the full suite of traditional TV services,” Karen Ramspacher, SVP innovations & insights at MRI-Simmons, said in a statement. “Today, there are many more options for connecting to video content – so competition for these subscription dollars is fierce. As they grow in numbers and wealth, today’s ‘cord nevers’ definitely represent an opportunity for content providers – but understanding the Nevers’ underlying motivations is essential to targeting them effectively.”