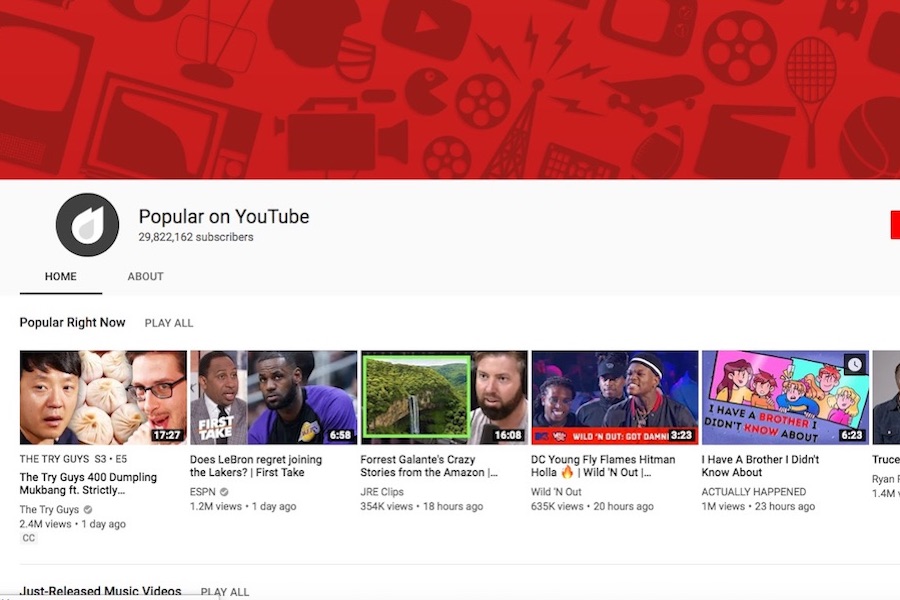 YouTube ranked the “most intimate brand” among millennials for the first time, climbing from third last year, according to MBLM’s Brand Intimacy 2019 Study, a study of brands based on emotions.

The firm defines brand intimacy as something that leverages and strengthens the emotional bonds between a person and a brand.

“YouTube ranked 10th with millennials just two short years ago and has steadily made its way to the top,” said Mario Natarelli, managing partner, MBLM, in a statement. “The brand has demonstrated an ability to entertain a diverse millennial audience through its extensive content. It is also continuing its expansion of services, including the launch of YouTube Music in 2018, as it finds new ways to connect with consumers. Millennials in particular bond strongly with the media and entertainment industry, and YouTube is doing a good job at building a brand that caters to the wants and needs of this audience.”

Apple and Netflix ranked as the second and third most intimate brands for this generation. Comparatively, in MBLM’s 2018 study, Apple placed first followed by Disney and YouTube.

The Brand Intimacy 2019 Report, to be released in full Feb. 14, contains the most comprehensive rankings of brands based on emotion, analyzing the responses of 6,200 consumers and 56,000 brand evaluations across 15 industries in the United States, Mexico and the United Arab Emirates, according to MBLM.