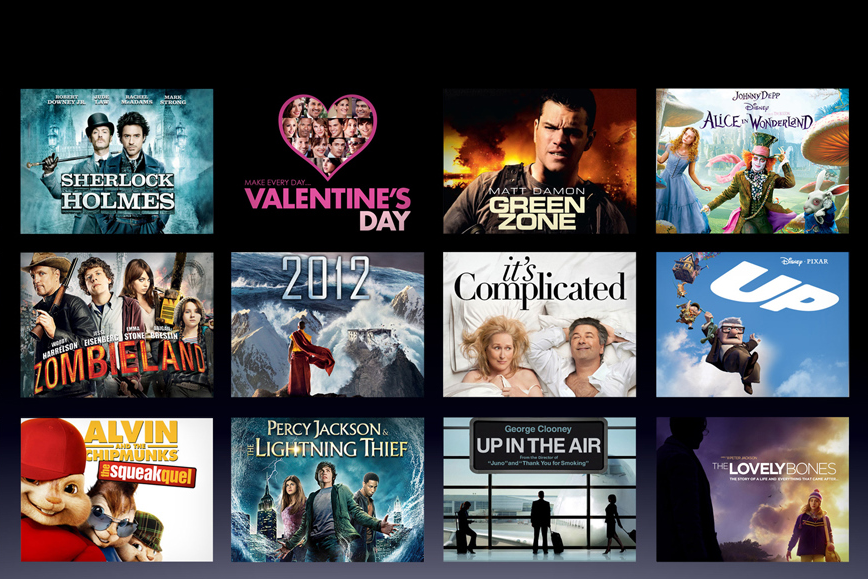 Video streaming providers around the globe faced lower video-on-demand (VOD) consumption per service in 2021 as they strived to keep up with increased competition and content saturation. That’s the conclusion based on new data from research firm NPAW’s Video Streaming Industry Report 2021.

The global streaming market experienced further expansion in 2021 as consumers consolidated some of the new behavior patterns that emerged during the pandemic. Yet competition is becoming fiercer, with established providers and newcomers alike bidding for the viewers’ attention and experimenting with new monetization models.

NPAW found that VOD consumption for each streaming provider went down by an average of 9% across regions. Rather than this reflecting a loss of appetite for VOD content among consumers, the report suggests the downward trend underscores the effects of increasingly fierce industry competition and an abundance of content

For example, linear TV is a local business. Consumption per service increased globally but varied from one region to another. This mixed picture is a reflection of the local nature of linear TV and how its consumption depends much more on local preferences and trends than VOD does

Providers continued optimizing video quality for VOD, increasing by a global average of 5% to support higher bitrates while lowering the buffer ratio. However, they seem to have gotten the hang of linear TV, as tweaks in the various quality metrics for this type of content stabilize, according to the report.

Big screens still reign supreme, while smartphones show the biggest decrease in consumption of all devices. Streaming is competing with many other forms of entertainment on mobile phones. But also by the fact that consumers are spending more time at home and have less of a need to stream video on the go

“In today’s hyper-competitive market landscape, it is critical for providers to prioritize the [quality of the VOD experience] if they want to stay ahead of the game. Ferran Vilaró, CEO of NPAW, said in a statement.

“It’s not just about the content for strategy,” said industry expert Dan Rayburn in a webinar to present the report’s key findings. “You can have the best content in the world but, if your user experience to consume that content is not good, it doesn’t matter.”