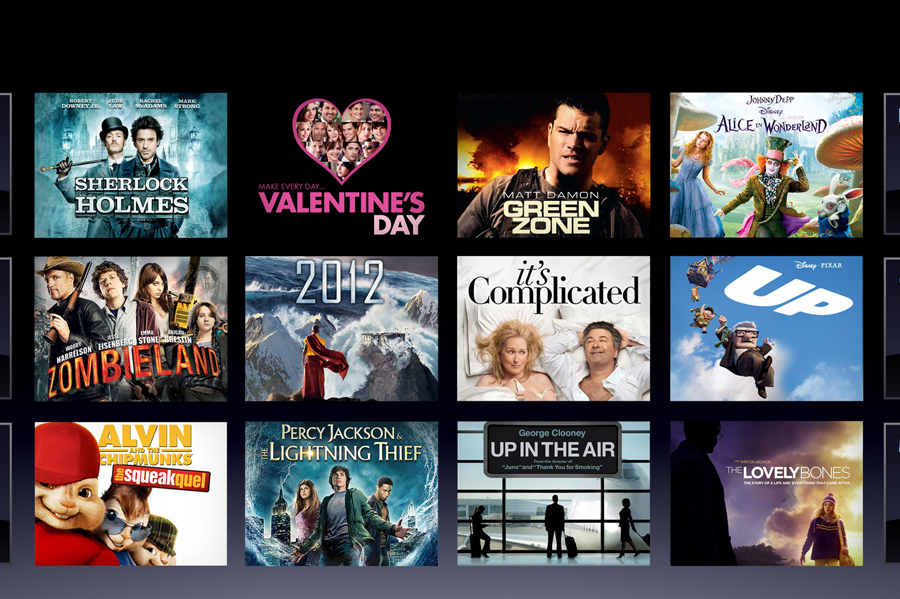 New data from the European Audiovisual Observatory finds that 90% of U.S. theatrical movie releases since 1996 have migrated to video-on-demand distribution in at least one foreign country. Runner-up, the U.K., has 79% of its theatrical releases in worldwide VOD release. 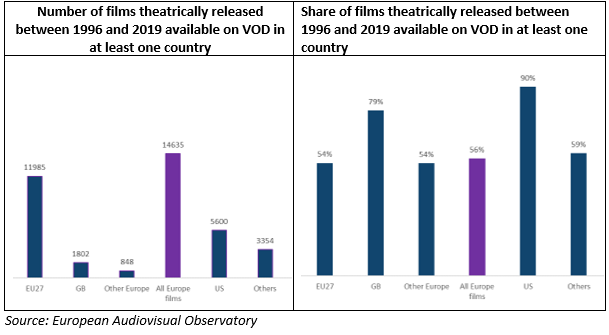 The report underscores the value VOD has in expanding the consumer reach to all movies — especially lower-budget indie titles — compared with traditional theatrical exhibition. In regard to European movies, VOD brings the most additional distribution to films with 50,000 tickets sold or less.

“[The data supports the] cooperation rather than competition [between] cinema and VOD, while VOD opens up new markets to less successful films,” Gilles Fontaine, head of the Observatory’s department for market information, said in a statement.

Notably, the report found that a movie’s availability on VOD was driven by transactional VOD (59%) more than by subscription VOD (41%). SVOD’s share of VOD presence is higher for films with higher box office revenue. On a country basis, exclusivity between TVOD and SVOD seems to be the rule, with exceptions: Movies with higher admissions or originating from the U.S. were more often available both on TVOD and SVOD.