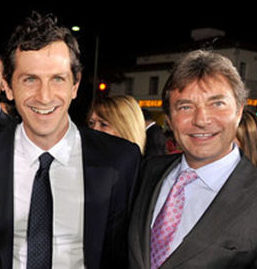 Two key movie executives at Lionsgate reportedly are looking to depart the studio/distributor as it seeks a possible third-party merger deal.

Neither executive or Lionsgate is commenting on the report.

The executive moves come after Lionsgate co-chairman Michael Burns Jan. 24 made it known on CNBC the company was “very interested” to consolidate with a major media company.

Meanwhile, Feig is on a hot streak followed his involvement with Oscar nominee and box office hit, La La Land ($446 million) and this year’s feel-good sleeper, Wonder, which has generated more than $265 million at the box office.

Wachsberger joined Lionsgate following the acquisition of Summit Entertainment in 2012.

Lionsgate had 14 executives on the second-quarter call last November – a tally streamlined to six on the most-recent call.