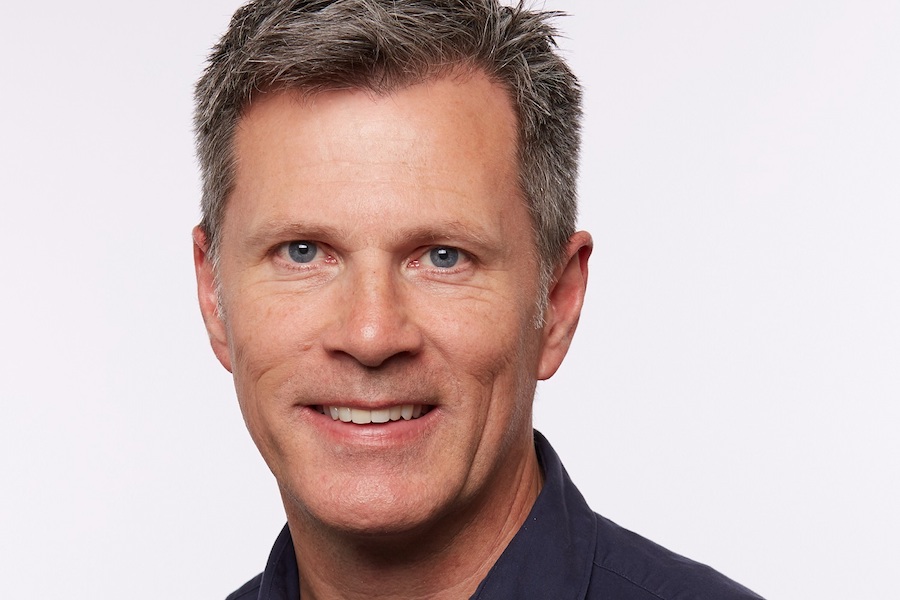 The number of consumers looking to rent movies online increased in the fourth quarter ended Dec. 31, 2020, according to new data from Reelgood.com. The platform says it analyzes 32 million streaming video and movie interactions from 2 million monthly average users in the U.S. across 150 streaming services.

“This year [2020] brought a significant growth to the rent/buy market with titles like Trolls World Tour and Onward being made available early via on-demand channels due to the pandemic,” read the report. “Streaming shares of TVOD have been on a steady incline since Q1 2020.”

Speaking last November on a virtual panel during the American Film Market, Cameron Douglas, VP of home entertainment at Fandango, said that even though SVOD and AVOD grabbed most of the press in 2020, “transactional sort of quietly had a moment.”