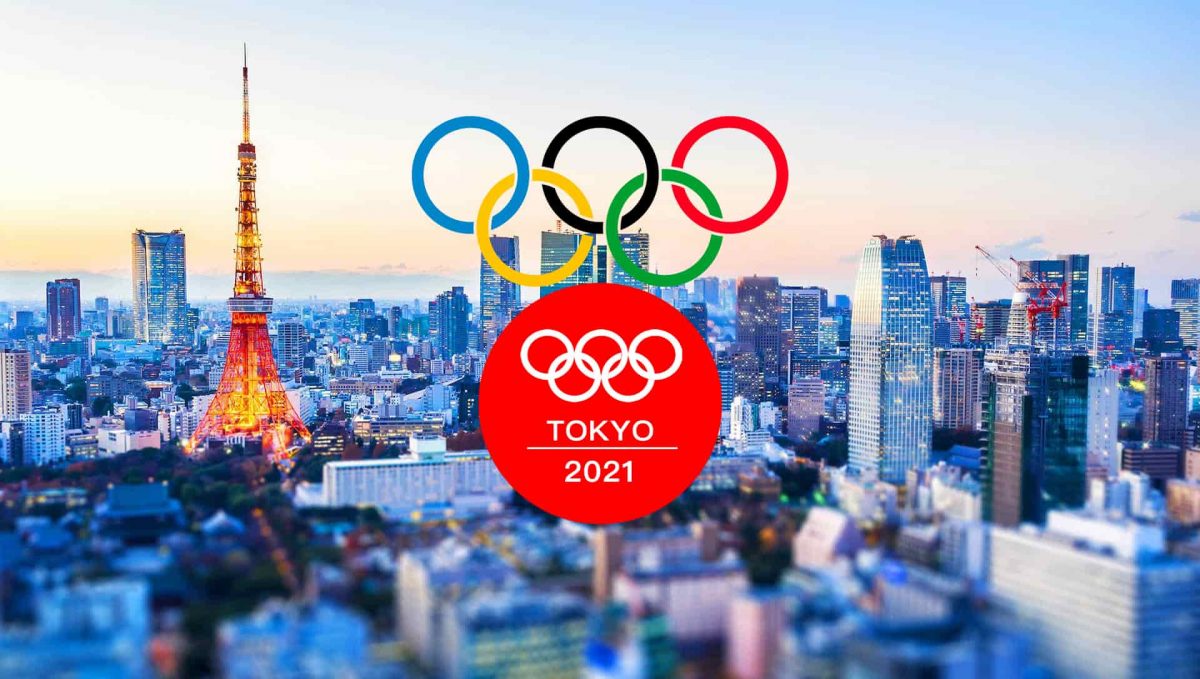 Halfway through the first week of 2020 Tokyo Summer Olympics and TV ratings are down, but streaming views and social media engagement for the opening ceremony are through the roof, according to new data from Conviva.

Interestingly, the Kazakhstan Olympic committee earned its nation the highest social engagement rate and most total engagements as well as top leaderboard rankings with the video. Through July 23, Team USA topped charts with the largest social following with nearly 7.3 million followers as of the opening ceremony, more than double the next-closest organization.

USA Basketball’s welcome to Tokyo for superstar Zach LaVine was enough to net them both the most total engagements on Instagram and the most video views on Twitter of any Team USA opening ceremony social post, according to Conviva. Highest engagement rate went to the Olympic newcomers USA Skateboarding for their tweet showing off the team’s opening ceremony outfits.

Conviva said nearly 20% more viewers tuned in during the second hour than the average of the four-hour show, treated to a number of memorable moments.

Official accounts for national Olympics committees posted significantly more content on social media during the week that the Olympics kicked off, but they were rewarded even more handsomely in engagements. National accounts posted 466% more posts and 358% more videos across Facebook, Instagram, Twitter, and YouTube the week of Olympics opening ceremony as compared to weeks prior. In turn, engagements increased nearly 1,000% in the same time period.