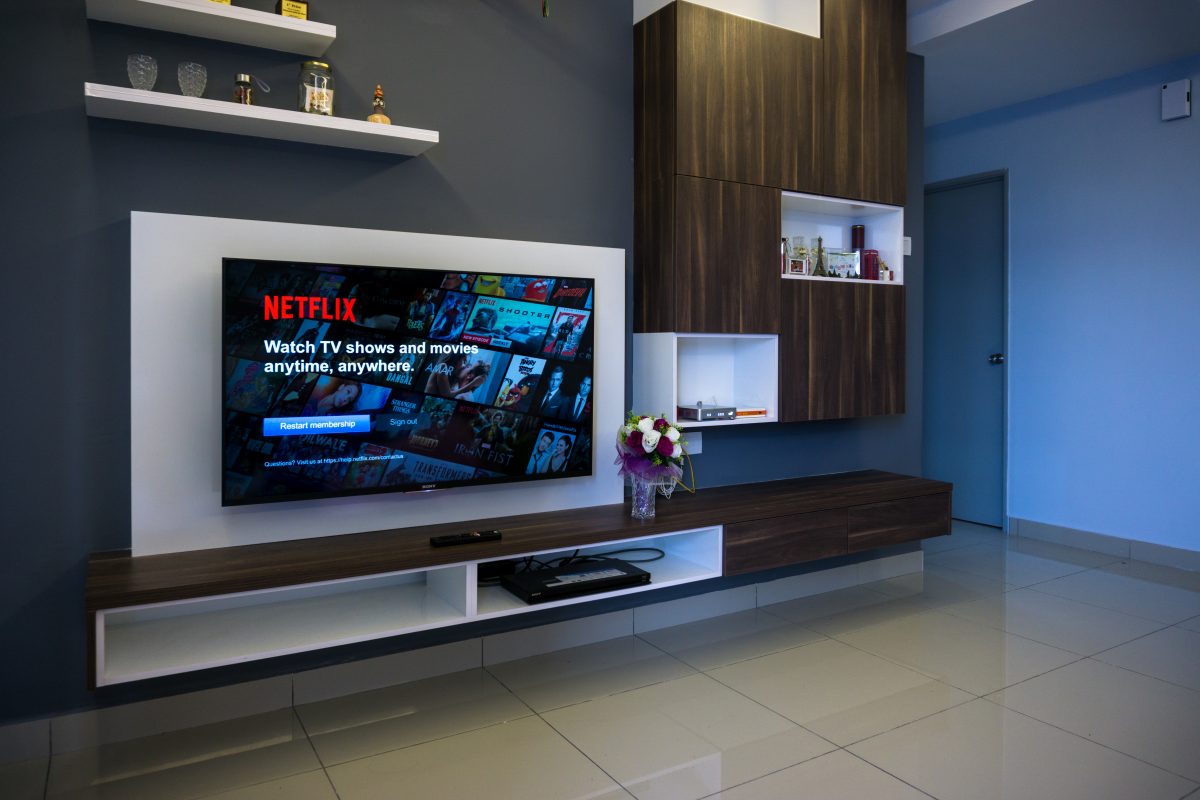 The rise of over-the-top video distribution, including Netflix, Amazon Prime Video and Disney+, has pushed the global number of streaming video devices (including connected TVs) in homes past 1.1 billion, according to new data from Strategy Analytics. The finding from 27 countries underscores the role of television manufacturers in OTT video distribution in homes.

The research highlights the fact that streaming video is increasingly viewed on TV screens rather than mobile devices, particularly during the ongoing coronavirus pandemic, and connected TVs have become a leading platform in video streaming.

“Over-the-top TV and video streaming to the TV is a complex and evolving landscape compared to mobile devices, where only two platforms dominate,” David Watkins, director at Strategy Analytics, said in a statement.

“Over the next decade or so we expect Internet streaming to dominate consumption of television and video content across much of the world,” he said. “This research reflects the early stages in the evolution of the platforms which will come to dominate this ecosystem for many years to come.”