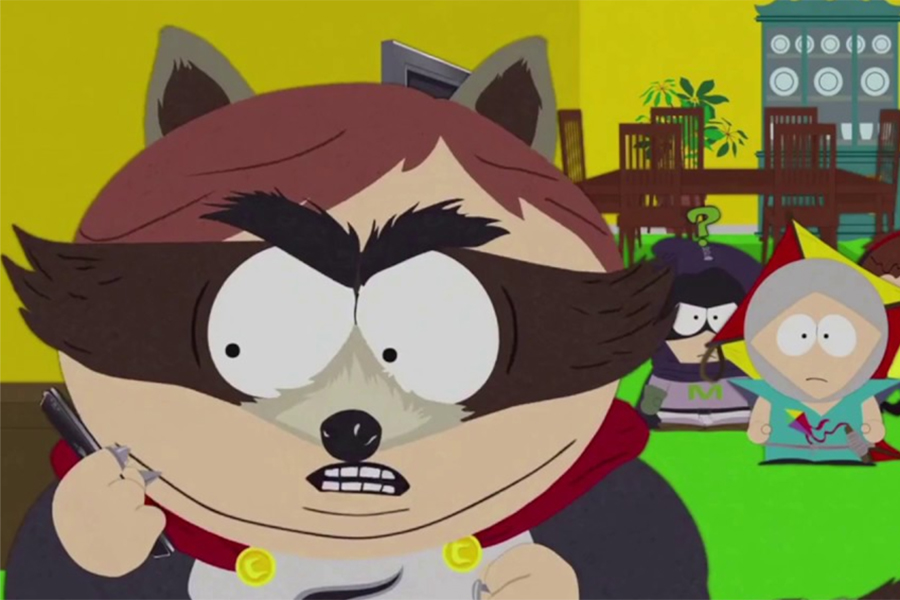 “South Park” creators and Viacom could reap between $450 million and $500 million by selling the streaming rights to the irreverent animated series, according to a Bloomberg report citing people familiar with the matter.

The news outlet reported that as many as a half dozen companies are bidding for exclusive U.S. streaming rights to past episodes of the show, according to the sources.

The show has recently been available on Hulu, now controlled by Disney.

Viacom and “South Park” creators Trey Parker and Matt Stone hope to ink a new deal by the end of 2019 with a decision on the winner that could come as soon as this weekend, said the anonymous sources.

Past seasons of popular TV shows have been a hot commodity as the number of streaming services have proliferated, with such shows as “The Office” and “Friends” set to move from Netflix to Comcast’s Peacock and WarnerMedia’s HBO Max, respectively, for eye-popping prices. For its part, Netflix just picked up worldwide rights for “Seinfeld” for a half billion.

“South Park” is the longest-running show on Viacom’s Comedy Central and has been renewed for another three seasons.