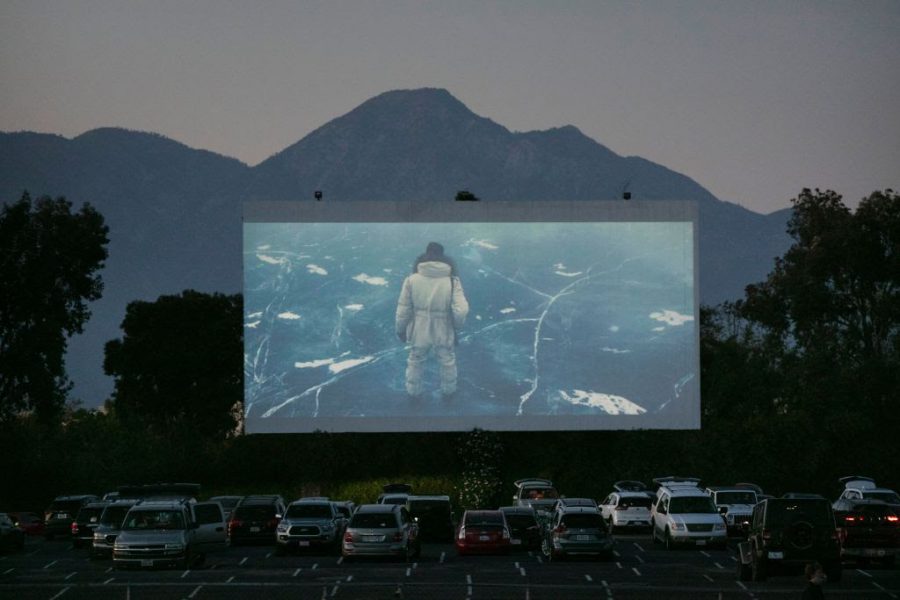 With ongoing efforts to inoculate Americans against the coronavirus, theater operators hope to see a return of moviegoers. New data from Omdia finds consumer spending won’t return to pre-COVID-19 levels until 2023.

Before the pandemic, the average household spend for movies in the United States was more than $80 per year. However, due to the global lockdown restrictions caused by the pandemic, cinema spending has suffered, box office revenue was down $30 billion in 2020 (from almost $42 billion), compared with 2019.

Omdia predicts that it will take up to three years for moviegoing spending to return to pre COVID-19 levels. Studios will continue to delay large tentpole releases such as the newest James Bond release No Time to Die as they wait out the pandemic to capitalize on consumer’s eventual return to the cinema, according to Omdia.

In the meantime, consumers will look to other windows for premium content and Omdia expects models such as online video subscriptions to benefit from the advances in their spending habits.

The report found moviegoers present the greatest growth opportunity for studios across all content access points, particularly through paid subscription channels with 13.9% growth year-over-year in subscriptions per household to SVOD services.

“Whilst Cinema closures have effectively halted box office revenue, they have not hampered consumer demand for new content, especially in cases of government mandated lockdowns,” Max Signorelli, senior analyst for media and entertainment at Omdia, said in a statement. “We are seeing consumers look to all subsequent video options to access premium entertainment with an increasingly appetite that will remain post pandemic. As movie release delays show, content producers can reliably bet on people returning to the cinema when able to do so.”