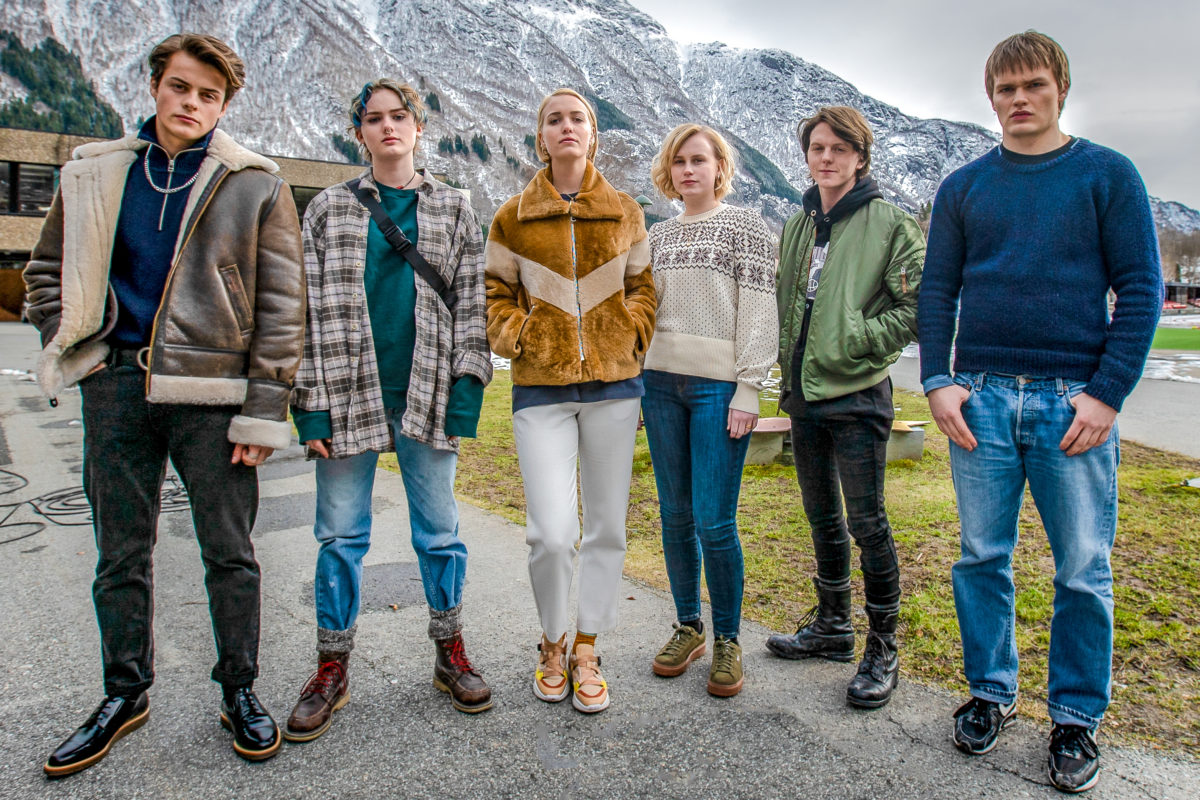 The London-based research firm said Netflix has dominated the Nordics with more than 1 million subscribers since launching service there in 2012.

“The 26-35 age group has proven to be the key age demographic for Netflix and has almost gained a utility status,” market analyst Tristan Veale wrote. “As these consumers come of age, they have their own disposable income and convert from being Netflix users on someone else’s account, to account holders themselves.”

Veale said HBO accounted for 20% market share despite the lack of new “Game of Thrones” programming in 2018.