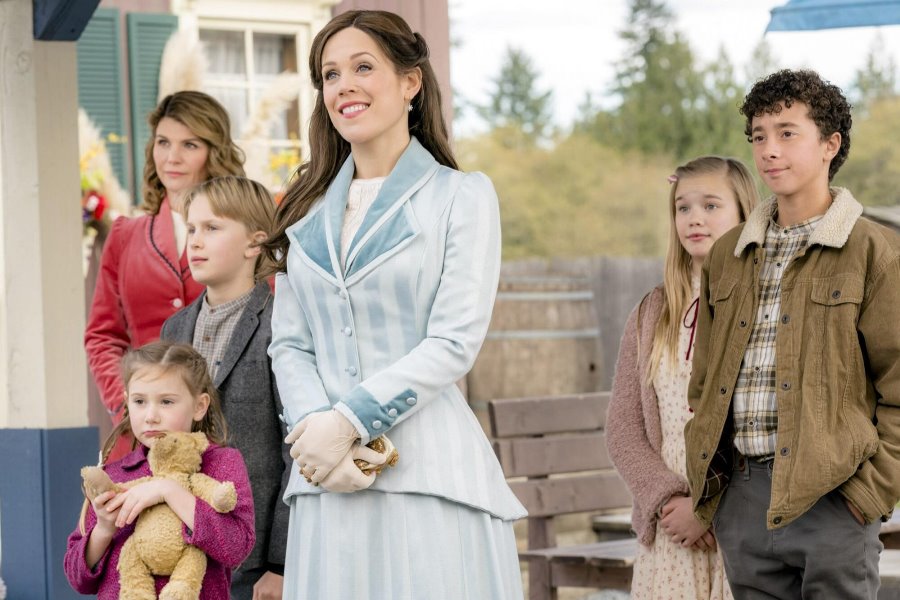 A majority of TV shows are not relevant to diverse segments of consumers and are, in fact, mostly inclusive and considerate of white, non-Hispanic viewers, according to a new study, the Cultural Insights Impact Measure from the Association of National Advertisers’ Alliance for Inclusive and Multicultural Marketing (AIMM).  The study coincides with television’s annual upfront marketplace.

Streaming platforms delivered the majority of effective individual shows. Although, major endemic networks, such as Univision, OWN and BET led the way when all content was considered. The highest rated general market network was NBC.

Top shows in the study included:

“We’re shifting the way in which the entire industry approaches inclusivity and understands its impact on business and society,” AIMM co-founder Carlos Santiago said in a statement. “Not only is this the ethical way forward, but it makes great business sense. As network upfronts approach, this analysis provides advertisers with crucial insights needed to maximize the impact of their efforts, while offering networks the opportunity to tailor their content to reach specific viewers and create more valuable advertising space for brands.”