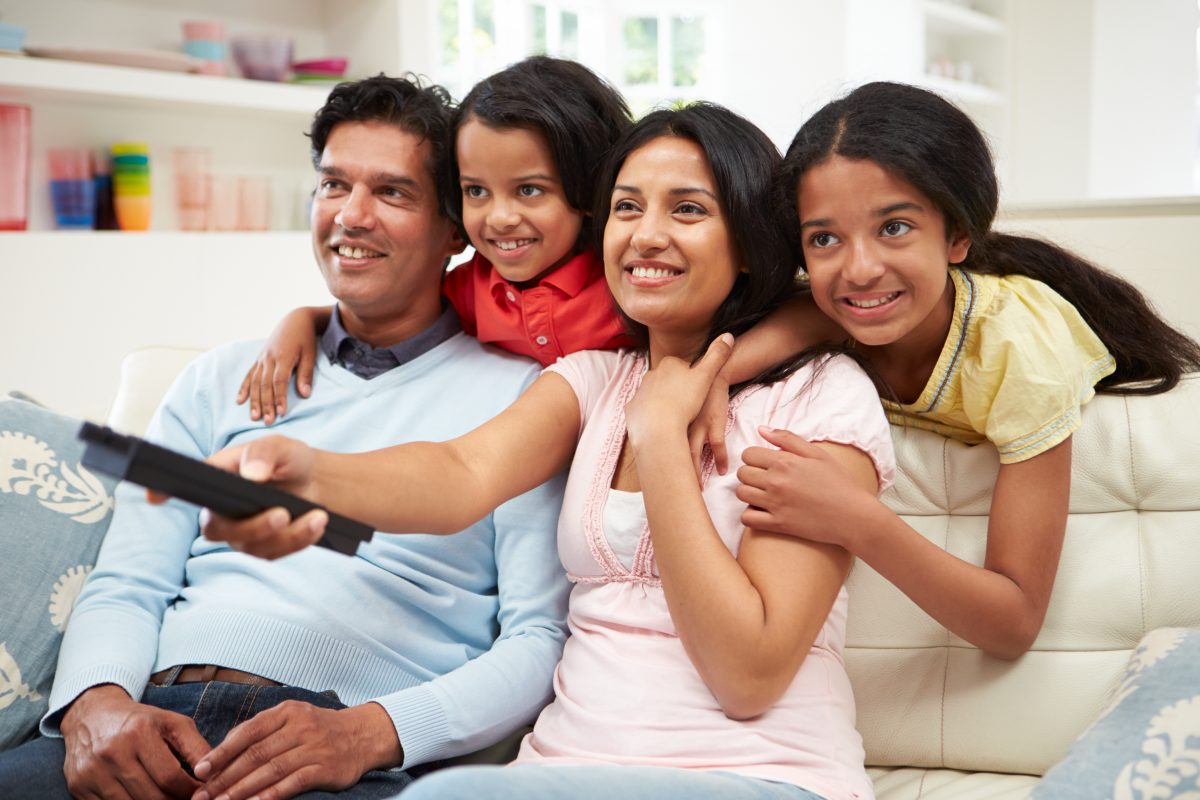 Despite declines in viewership, linear television remains the dominant form of TV viewing for consumers across the United States and other major economies, according to data from Omdia.

Linear TV accounted for 63% of television viewing in the U.S. in 2019, compared with 16% for long-form viewing and 12% for DVR time-shifted content. Linear TVs’ share of viewing declined from 67% in 2018. Similar trends occurred in most of the other countries tracked by Omdia. The report covered TV viewership trends in the United States, Australia, the Netherlands, Spain, Italy, Germany, France and the United Kingdom.

Average linear TV viewing time declined in all but one market, with decreases ranging from four minutes in Italy to 19 minutes in the U.S. The Netherlands was the only market to not see a decline in linear viewing, remaining unchanged from last year.

“Although traditional linear television viewing is undergoing a broad-based decline, this form of entertainment remains central to most people’s viewing habits,” analyst Rob Moyser said in a statement. “As a result, linear still accounts for the majority of viewing in all countries tracked. In some countries, linear still strongly dominates viewing, totaling 90% in Italy, for example.”

Growth in over-the-top subscribers, D2C launches, and a rise in connected TV and pay-TV partnerships are fueling the increase in online, long-term video viewing.

“TikTok’s success was one of the breakout stories of 2019, with the social media app growing at historic rates,” Moyser said. “This rate of increase was so huge it quickly became the most popular social media platform for video viewing in Germany and the second most popular app in three other northern European countries: The United Kingdom, France and the Netherlands.”

Time spent viewing video content on social media platforms increased by 10 minutes in 2019 to an average of 41 minutes per-person per-day across the eight markets analyzed. In comparison, all other forms of non-linear viewing increased by a cumulative of seven minutes over the year.

Other developments noted by the report include: