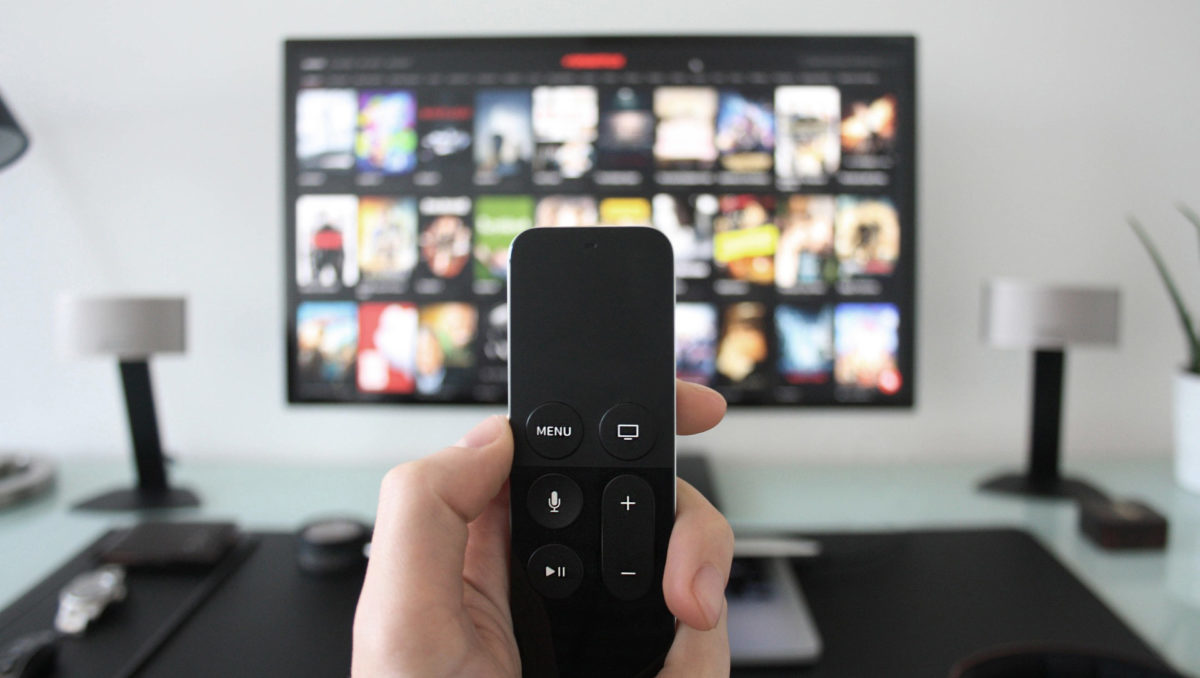 It is indeed an over-the-top video world.

New consumer research from Leichtman Research Group finds 74% of all U.S. households have a subscription video-on-demand (SVOD) service from Netflix, Amazon Prime, and/or Hulu — up from 64% in 2017, and 52% in 2015.

These findings are based on a survey of 1,116 households nationwide and are part of a new LRG study, Emerging Video Services 2019. This is LRG’s 13th annual study on this topic.

Another 27% of respondents with Netflix agreed that their subscription is shared with others outside their household — compared to 19% with Hulu, and 10% with Amazon Prime Video.

“Nearly three-quarters of all U.S. households have at least one SVOD service, and one-third of all adults stream an SVOD service daily, including half of all ages 18-34,” Bruce Leichtman, president and principal analyst for LRG, said in a statement. “With over half of all households now getting multiple SVOD services, and new streaming services on the way, it is inevitable that the number of households having and using multiple services will continue to grow. However, with expanded options, consumers will increasingly decide which streaming services they pay for directly, and which they share with others.”