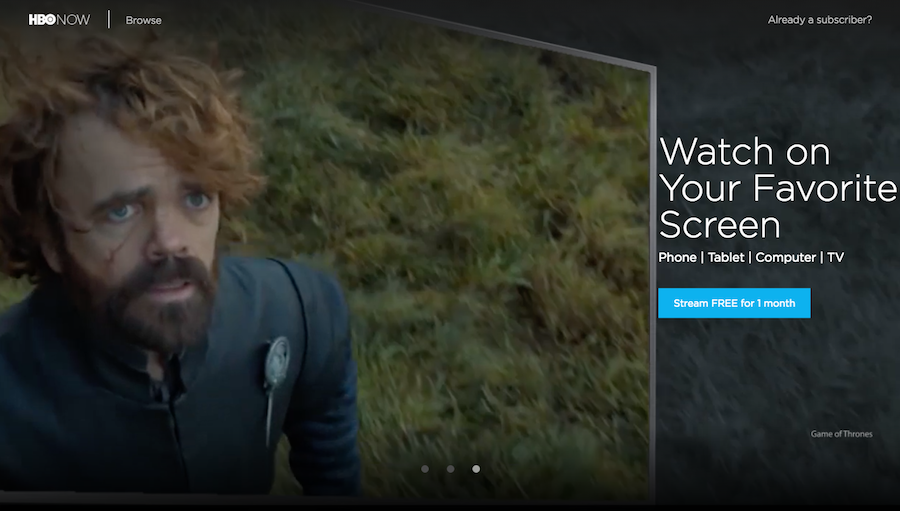 HBO has more than 5 million online streaming subscribers, up from 2 million a year ago, Reuters reported citing a source familiar with the situation.

Subscribers come from all the outlets it works with, including its own HBO Now, as well as  Amazon Channels, AT&T’s DirectTV Now and Sony Vue, Reuters reported.