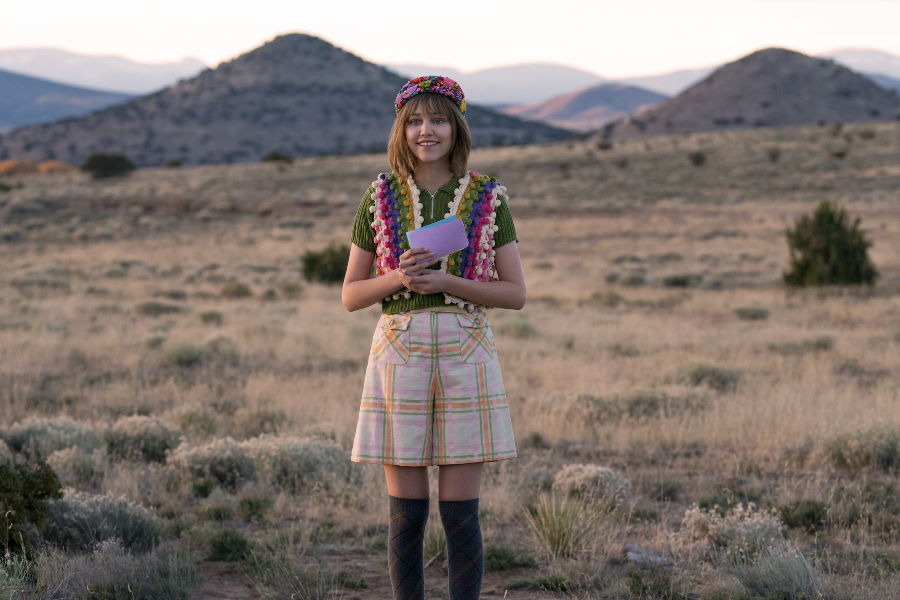 Since the beginning of subscription streaming video, Amazon Prime Video and Hulu have shadowed market pioneer Netflix from afar. New data from eMarketer suggests upstart Disney+ (with Hulu) will significantly bridge Netflix’s lead in the next 24 months.

Following a strong launch in November 2019, Disney+ is on track to surpass $4 billion in U.S. subscription revenue by 2022. In its first full year, Disney+ has grown rapidly, spurred by original content and stay-at-home government pandemic orders. In fact, the service will help Disney reach Netflix’s share of the market by 2022.

Netflix ended its most recent fiscal period with 195 million subscribers worldwide. Disney+ had 86.8 million subs through Dec. 2; Disney+ and Hulu had a combined 125.6 million. 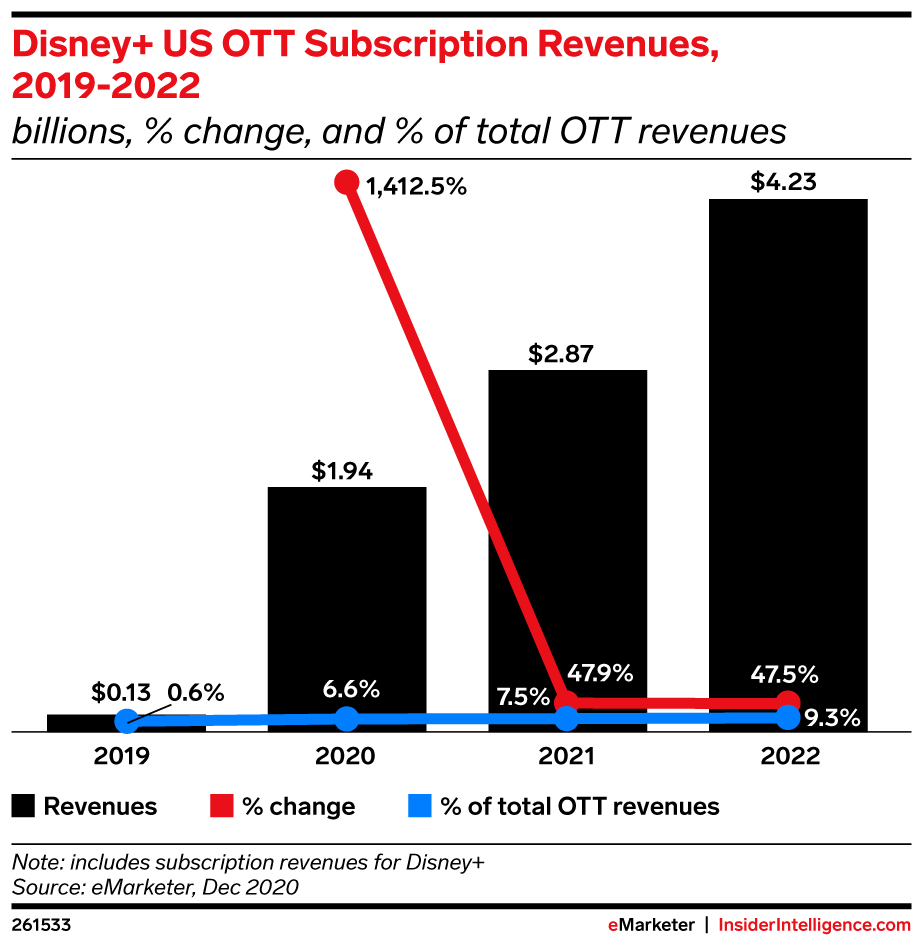 Disney+ revenue is projected to reach $1.94 billion by the end of this year. With a recently announced $1 price increase next year, it will add another billion in revenue in each of the next two years. That figure will jump to $4.23 billion by 2022. As of this year, Disney+ represents 26.5% of Disney’s OTT revenue, with Hulu accounting for 67.6% and ESPN+ making up 5.8%.

Disney+, combined with Hulu—which Disney acquired in 2019 from partners Comcast and Fox—will cement Disney as the No. 2 streaming player in subscription revenues this year. By 2022, its revenue will be nearly equal—$12.95 billion for Netflix and $12.36 billion for Disney. 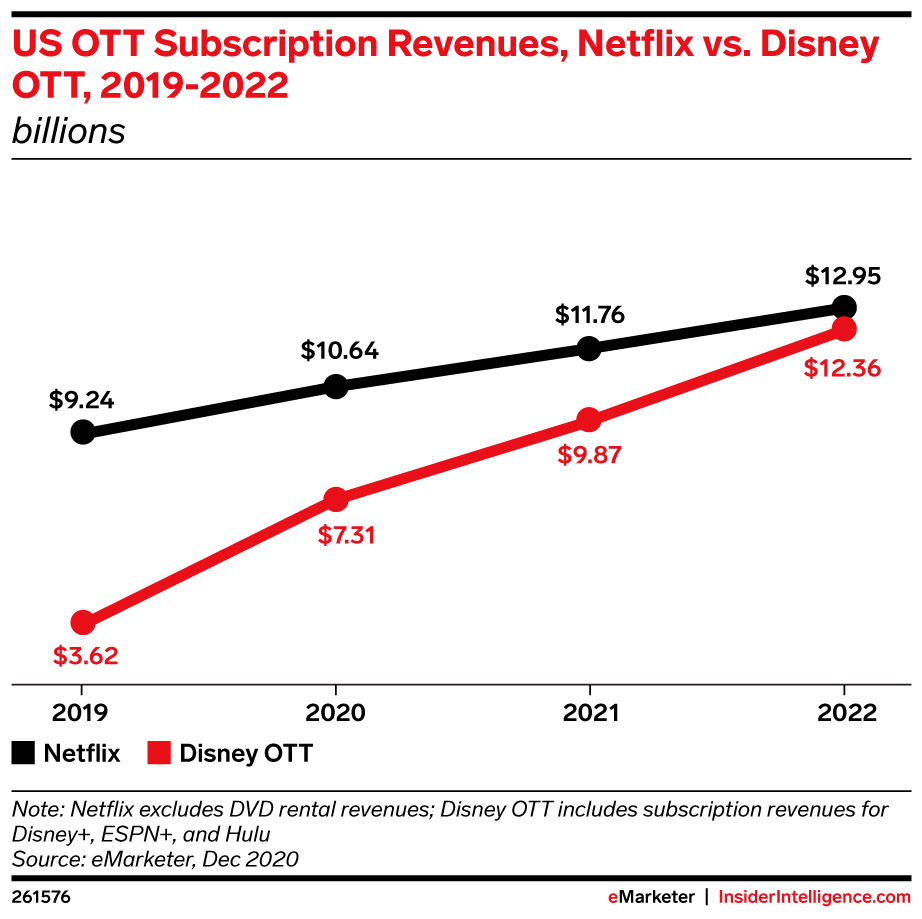 “Hit shows like ‘The Mandalorian,’ Disney’s vast library, key distribution deals, and a massive marketing push drove strong initial growth in subscribers,” analyst Eric Haggstrom said in a statement. “It’s expected to continue to grow off that base as it ramps up content releases and brings some movies straight to the service, instead of a theatrical release in some cases.”

The report is quick to point out that growth of Disney+ translates to equal opportunity for Netflix as the subscription streaming landscape continues to expand.

“The good news for dominant player Netflix is that while new services like Disney+ have had successful launches, many consumers have been simply stacking services together,” Haggstrom said.