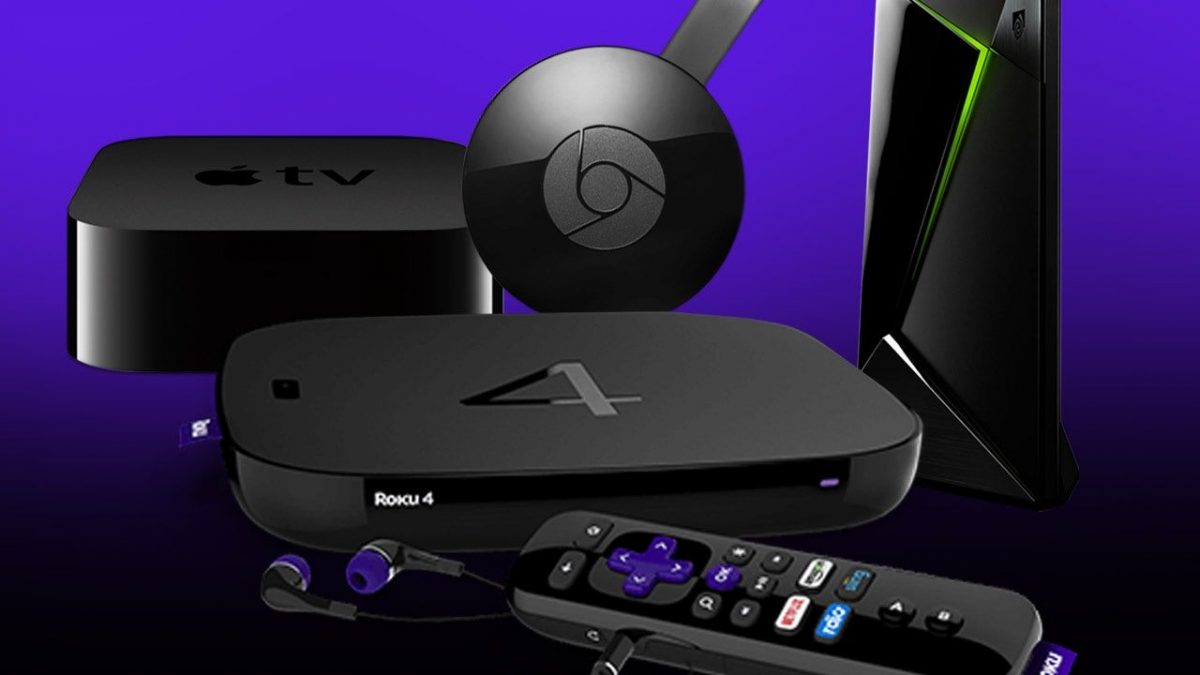 With a consumer base seeking more video distractions from the coronavirus pandemic, a new study by Bitmovin contends Web developers are grappling with a host of issues, including bandwidth costs and viewer retention in a market that has seen the arrival of Apple+, Disney+, HBO Max and NBCUniversal’s Peacock in just the past 12 months.

While the number of household viewers streaming video, and their viewing hours have skyrocketed since the onset of the pandemic, the report found that many developers are cautiously scaling back on new projects to control costs in an age of distribution uncertainty.

With more than 30% of the report’s participants citing changing business models as their third-highest priority due to the impact of COVID-19, it still remains to be seen whether intensified competition in this hotly contested SVOD market may also lead to new business and pricing models.

“For many, COVID-19 has impacted content distribution and shifted focus away from live events and sporting engagements,” read the report.

While the study delved into technical issues important to developers, including encoders, video codecs, workflows, CDNs and streaming formats, among others, to the casual observer, which platforms and devices used to stream video or audio content might resonate more clearly.

“This data indicates that game consoles have not yet caught on as streaming devices,” read the report. “However, the longer tail is where there’s potential for these numbers to change with the annual fall launches of the PlayStation 5 and the Xbox Series S & X.”