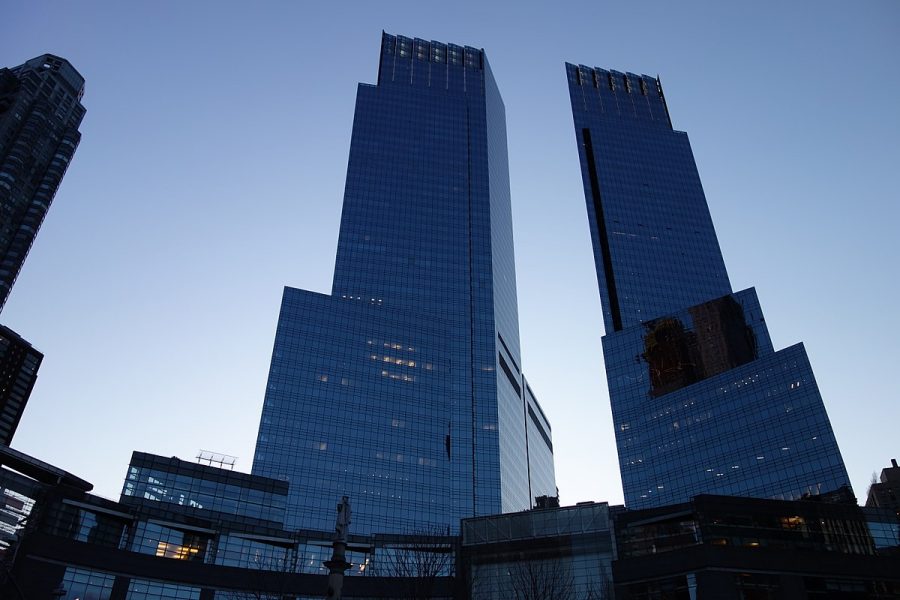 Could WarnerMedia, HGTV, Animal Planet, TLC and Food Network soon be corporate siblings? Media reports suggest AT&T, which owns WarnerMedia, is in negotiations with Discovery to merge media assets in an attempt to better compete in the streaming video world against Netflix and Disney, among others.

Bloomberg is reporting that some kind of a deal could be announced in the coming week. Who would run the combined assets is unclear as Jason Kilar, who heads WarnerMedia, and Discovery CEO David Zaslev both have separate leadership skills. Kilar, who helped launch Hulu, would appear a frontrunner considering his experience in the digital ecosystem. Kilar brought on former Hulu CEO Andy Forssell to run HBO Max and WarnerMedia’s direct-to-consumer business. 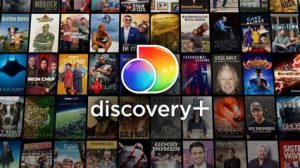 For AT&T CEO John Stankey, a merger of WarnerMedia, which includes Warner Bros., Turner and HBO, better validates the $85 billion spent acquiring the former Time Warner three years ago. That purchase sent AT&T’s corporate debt through the roof — a financial weight the telecom has been trying to reduce ever since. Stankey has been shedding non-core (and core) assets as fast as he can, including selling off Time Warner’s stake in Hulu, AT&T’s New York corporate space, anime unit Crunchyroll, and DirecTV, among other actions.

For Discovery, which launched a branded SVOD platform in January, getting penetration in a saturated market was always going to be a significant challenge — despite offering such assets as “Property Brothers” and Chip and Joanna Gaines’ Magnolia Empire, among others.

HBO and HBO Max ended the most-recent fiscal quarter with 44.2 million subscribers. Discovery+ topped 13 million subscribers at the end of April since launching in January. A strong start, but paltry when compared to Netflix’s 200+ million subs and Disney+ exceeding 103 million. Amazon just disclosed that its Prime Video service has 175 million subs.