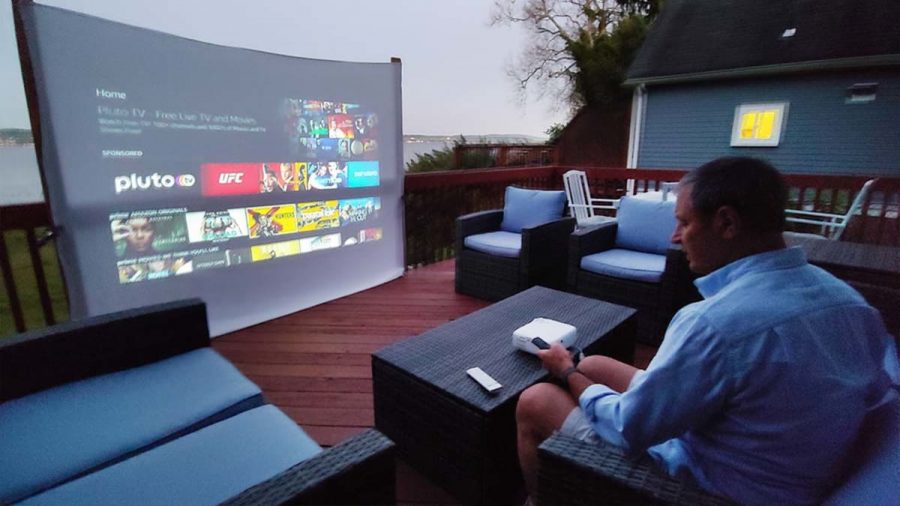 More than a year after the start of the  COVID-19 crisis, a majority of consumers are beginning to turn the page on the pandemic as vaccinations increase and a sense of normalcy returns, according to new data from Tremor Video.

Conducted in March and comprised of surveys with a nationally representative sample of 893 respondents in the United States, the research found that 56% of consumers feel optimistic about the year ahead and 60% predict a return toward normality within the year.

Although the research suggests that consumers are eager to resume their pre-COVID activities, their enthusiasm for this return to more normal lifestyles does not necessarily mean that their rates of TV engagement will decline as a result. In fact, most consumers are likely to engage with connected TVs at comparable or higher rates as the pandemic dissipates. Over the next six months, 86% of consumers plan to watch live TV at the same or increased rates, 88% plan to watch the same or higher amounts subscription-based VOD, and 81% plan to maintain or increase their viewing of ad-supported VOD.

“After a long period of being homebound, consumers are feeling positive about the future, as they look to resume activities like dining out, traveling and in-store shopping, all of which should give advertisers a renewed sense of confidence in the months ahead,” Terence Scroope, VP of media insights and analytics at Tremor Video, said in a statement. “In parallel, our study suggests that consumers plan to increase their time with CTV content, reinforcing just how essential the medium will continue to be for advertisers as they look to fine-tune their 2021 media strategies.”

Report findings include that since March 2020, TV viewing has spiked considerably, with 61% of consumers saying they have watched more TV than before the outbreak of the pandemic. Over the next six months, increased engagement with both paid and free TV streaming will be most pronounced among younger age demos (18-44s) and higher income ($100,000 or more, annually) demos

Consumers report that they will be more supportive of local businesses with most (59%) planning to continue shopping locally. Most (58%) consumers have adopted new behaviors thanks to increased time shopping online during COVID; this is especially prevalent among the 18-34 age group.